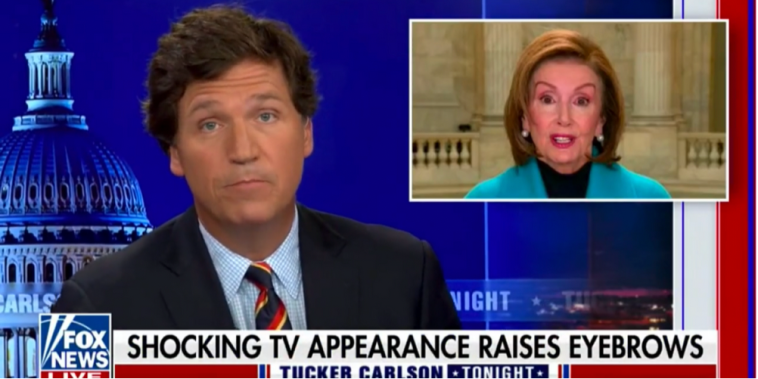 “Michael Jackson was on Face The Nation,” Carlson said.

“Let’s be clear this wasn’t video of Michael Jackson performing his hit songs of the 1990’s. This appeared to be a living version of the international pop star that news reports claim died of a drug OD more than a dozen years ago,” Carlson continued.

“Yet, despite those claims, there he was. Fully undeniably Michael Jackson talking on television,” Carlson said facetiously. 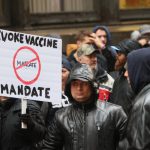 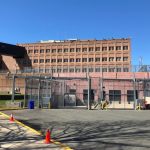