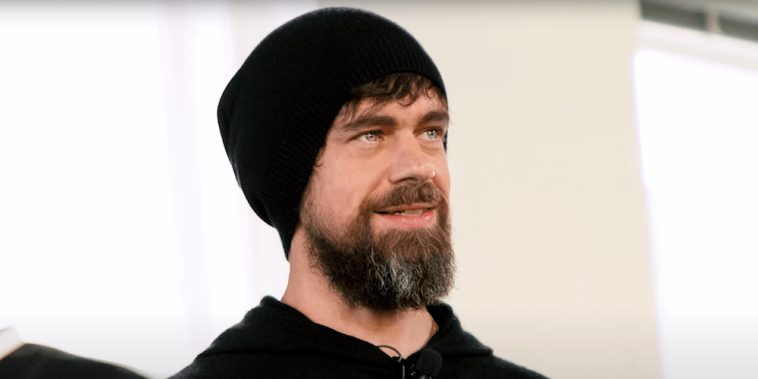 On Tuesday, Twitter co-founder and former CEO Jack Dorsey penned a blog post explaining his take on the Twitter Files, outlining what he felt went wrong during his time in charge of the company and taking the blame for the social media platform’s shortcomings.

Dorsey began by outlining three core principles he believed social media platforms should adhere to going forward. He suggested that they must be “resilient to corporate and government control,” only allow the original author to remove content they produce, and ensure that users have their choice when it comes to moderation algorithms.

“The Twitter when I led it and the Twitter of today do not meet any of these principles,” he lamented. “This is my fault alone, as I completely gave up pushing for them when an activist entered our stock in 2020.”

Dorsey went on to explain that the “biggest mistake” he made was to continue helping build tools allowing Twitter to “manage the public conversation” instead of tools giving users the ability to manage it themselves.

“This burdened the company with too much power, and opened us to significant outside pressure (such as advertising budgets).”

He suggested that companies have become “far too powerful” in today’s world, pointing out that the decision to suspend a sitting president from a social media platform, while savvy from a business point of view, was detrimental to society. 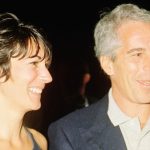 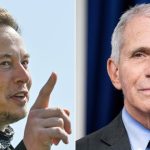