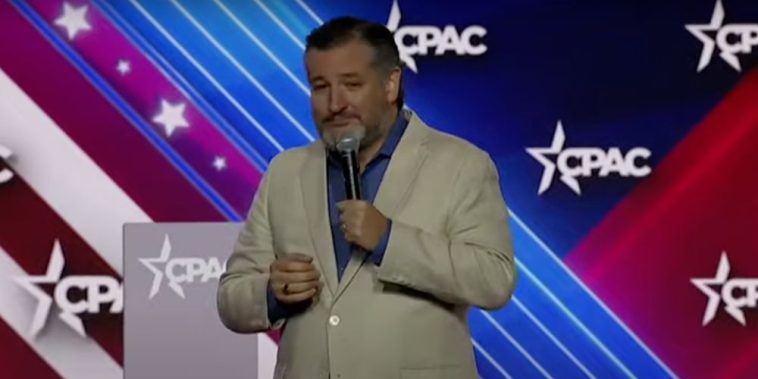 Senator Ted Cruz addressed the crowd at CPAC Texas on Friday morning, and was met with standing applause from those in the crowd welcoming their hometown hero. He launched into his speech with a welcome to “the land of the free and the home of the brave,” and recognized the symbols and images in the room that to him and the patriots he was speaking to hold up as badges of honor to that freedom.

The Biden administration, he said, sees those in the room as “radicals” because they flaunt these symbols, such as the Gadsden flag, which was recently identified by the FBI as an extremist symbol.

Cruz spoke to the concerns of so many Americans, the rising costs of groceries, gasoline, and other items, joking that “it’s so bad Antifa can’t afford bricks” and “Eric Swalwell can’t afford Chinese dinners.”

“How bad is it?” A man heckled from the crowd. 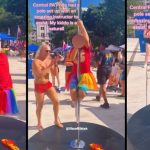 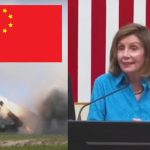