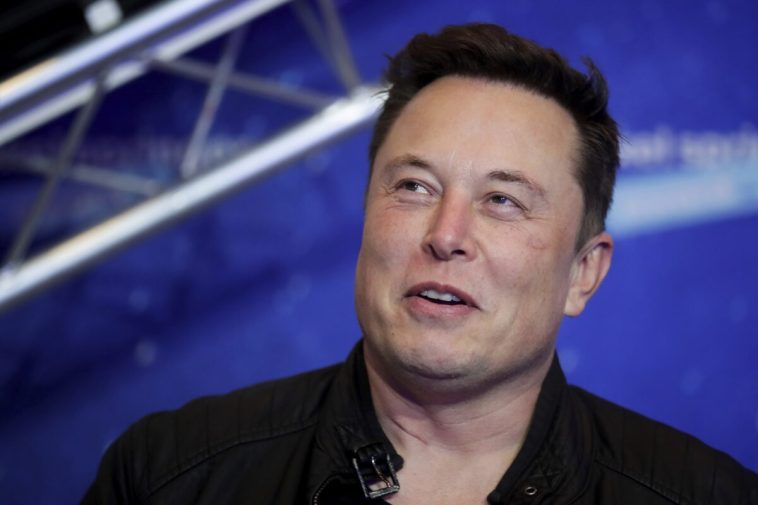 The files—which mostly were internal communications among Twitter executives and employees—show that unspecified agencies worked with Twitter before Elon Musk bought the company.

The agencies were usually referred to as “Other Government Agencies,” or OGA, inside Twitter. 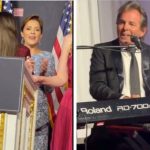 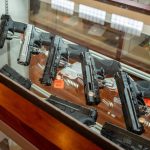