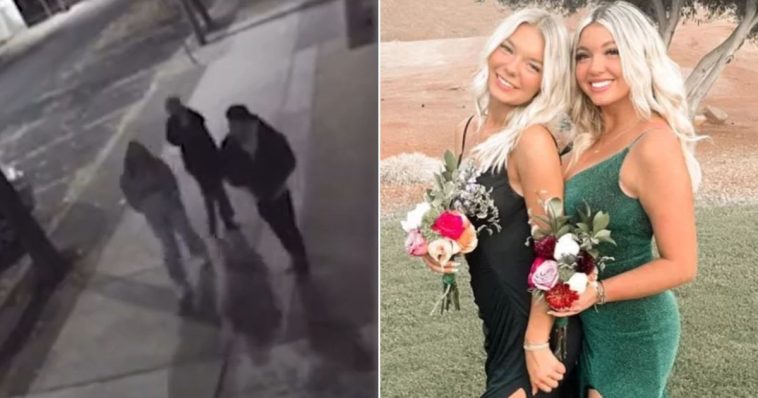 Surveillance video obtained by a group of internet sleuths has offered a tantalizing tidbit they found in a snippet of conversation recorded on the night before four University of Idaho students were killed.

On Nov. 13, Kaylee Goncalves, 21; Madison Mogen, 21; Xana Kernodle, 20; and Ethan Chapin, 20, were found dead in the house they rented in Moscow, Idaho. No suspects have been named.

The video obtained by the Facebook group “University of Idaho Murders – Case Discussion” caught a conversation between two women, whom Kristine Cameron and Alina Smith, administrators of the site, believe to be Goncalves and Mogen, based on their research.

“Maddie, what did you say to Adam?” the woman believed to be Goncalves said, according to Fox News.

“Like, I told Adam everything,” the woman believed to be Mogen said.

While social media was abuzz over the “mystery man” discussed in the video, Steve Goncalves, the father of one victim, said the “Adam” mentioned is not a suspect, according to Fox News. 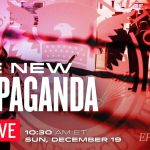 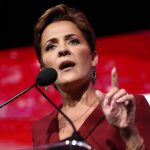