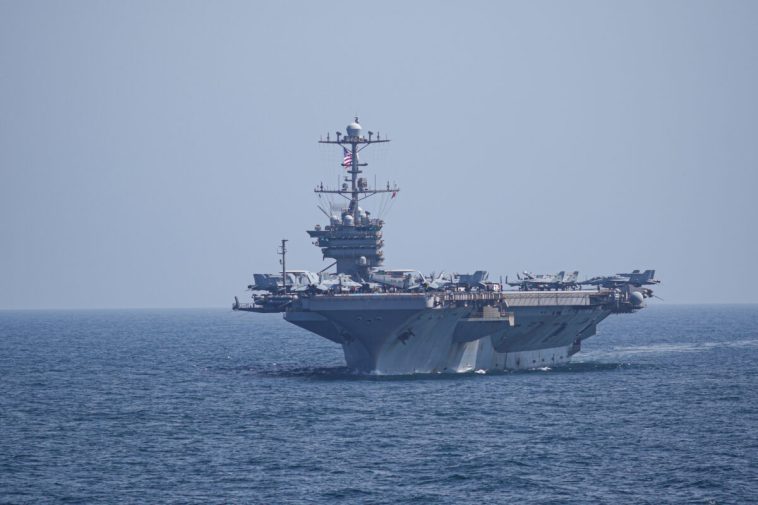 NATO took control of a U.S. aircraft carrier group this week as part of a preplanned military exercise—for the first time since the Cold War.

“Allied ships from the NATO Naval Striking and Support Forces Command and the U.S. Sixth Fleet initiated a series of patrolling activities across the Mediterranean Sea, within the framework of ‘Neptune Strike 2022,’” NATO said in a statement on Jan. 24. “Neptune Strike is a long-planned effort. It will be carried out until 4 February, and features the deployment of the USS Harry S. Truman Carrier aircraft carrier, along with its carrier strike group and air wing.”

He said that the strike group “will participate in coordinated maritime maneuvers, anti-submarine warfare training, and long-range strike training,” describing the war games as something that had been “long-planned” and weren’t in response to Russia’s military buildup near Ukraine’s border. 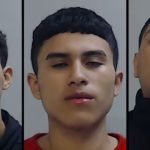 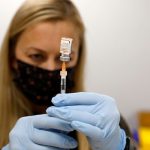