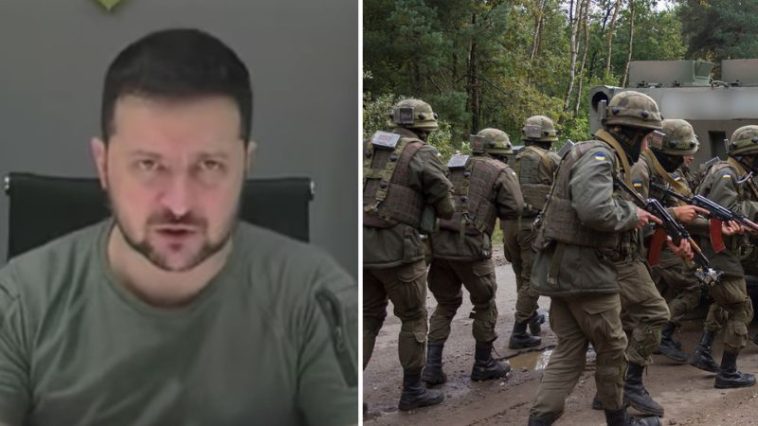 A American Navy SEAL was killed while fighting alongside the Ukraine military after a Russian attack.

According to Time, Navy Special Warfare Operator First Class Daniel W. Swift died on January 18 after suffering injuries while serving alongside a unit under attack by Russia.

Time reports that the US State Department did not confirm Swift’s identity, but confirmed an American citizen’s death said in a statement.

“We can confirm the recent death of a US citizen fighting in Ukraine. We are in touch with his family and providing all possible consular assistance. Out of respect for the privacy of the family during this difficult time, we have nothing further to add,” the State Department said.

According to Rolling Stone, Swift died on Thursday morning after being wounded earlier in the week in Bakhmut.

The Navy confirmed to TIME that Swift had “an active deserter status since March 11, 2019” and had been on an unauthorized absence (UA) since then.

There have been no further details released as to why Swift, originally from Oregon, was in Ukraine or fighting alongside their military.

According to his releasable service records, Swift enlisted in 2005, but provided no further details on his deployments with the SEAL teams. 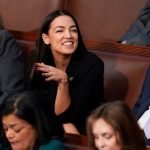 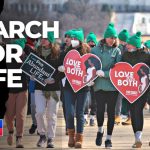