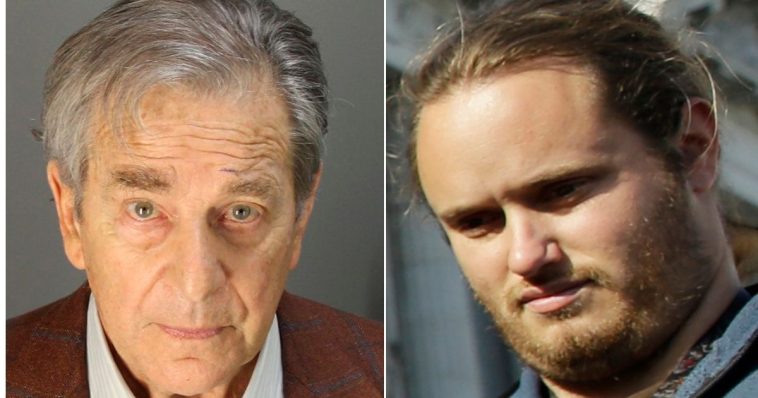 In another strange twist to the unfolding narrative regarding the attack on House Speaker Nancy Pelosi’s husband, Paul Pelosi, last week, NBC deleted a story Friday that aired on “Today,” stating it “did not meet [the network’s] reporting standards.”

NBC’s Miguel Almaguer filed the report in which he stated that when San Francisco police responded to a call about a break-in at the Pelosi residence early last Friday morning, Paul opened the door for them with suspect David DePape nearby.

“When officers arrived here at the Pelosi home exactly a week ago today, they initially didn’t have any idea exactly what was going on. They knew they had a high priority call on their hand. What was unclear what was happening inside the property,” Almaguer said.

When Pelosi answered the door, he “did not immediately declare an emergency or try to leave his home, but instead began walking several feet back into the foyer toward the assailant and away from police. It’s unclear if the 82-year-old was already injured or what his mental state was, say sources,” the reporter recounted.

An officer asked if everything was all right. DePape responded, “Everything’s good,” but then proceeded to attack Pelosi, according to court documents.

“Why Pelosi didn’t try to flee or tell responding officers he was in distress is unclear,” Almaguer said. 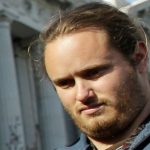 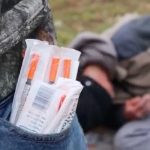