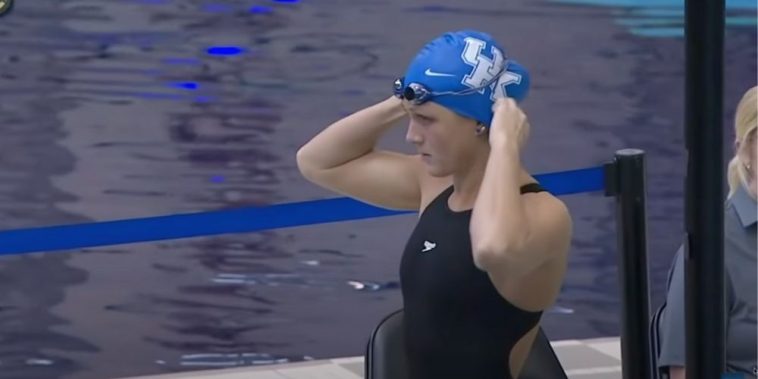 A senior University of Kentucky swimmer that competed in the 200 yard freestyle race on Friday at the NCAA women’s championship against biological male swimmer Lia Thomas, who competes on the women’s team, says that NCAA officials placed the UPenn swimmer ahead of her on the podium, despite the two tying in the race.

Gaines was taken aback, and briefly argued with the official before taking the sixth place trophy and standing beside Thomas, a biological male, who has stirred controversy over the swimming season.

“Ok that’s fine, she worked hard, just like I worked hard, there’s no question there,” Gaines recalled telling the official as she argued with him. “But can I ask why she gets the fifth place trophy before I do? Especially last night, she just won the national title.”

Gaines said that the awards were given out in chronological order, perhaps in reference to the lanes the swimmers competed in. 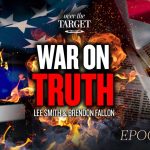 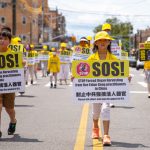