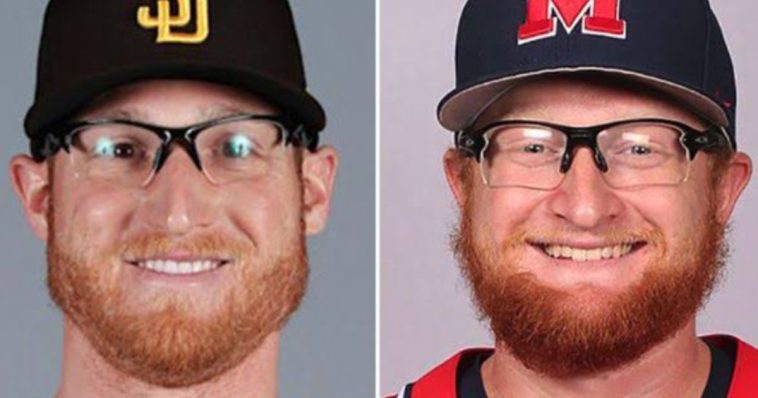 There are two Brady Feigls. Both are Minor League Baseball pitchers. They each had the same surgery and even used the same surgeon. If they were to put on identical eyeglasses, they might easily be mistaken for the same person. As it is, their looks are so similar that one often is confused with the other.

Moreover, each man is 6 feet 4 inches tall and has red hair. Their commonalities were so striking that the young men decided to take a DNA test, according to the New York Post.

To their surprise, the results showed they were not related.

One of the men is 27 and pitched for the Las Vegas Aviators and Midland RockHounds in 2021, and the other is 32 and played for the Long Island Ducks last season. Both pitchers have played for several teams in their careers.

The doppelgängers learned of one another in 2015 when they’d each had elbow surgery with orthopedic surgeon Dr. James Andrews.

The younger Feigl told the Clarion Ledger, a Mississippi media outlet, in 2018: “I was probably six or seven months out of surgery, and their [Dr. Andrews’] office called our trainer and said, ‘Hey, when’s Brady reporting for surgery? Is he getting down here tomorrow?’” 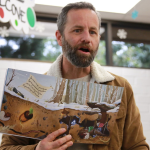 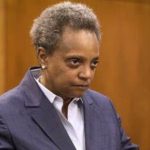