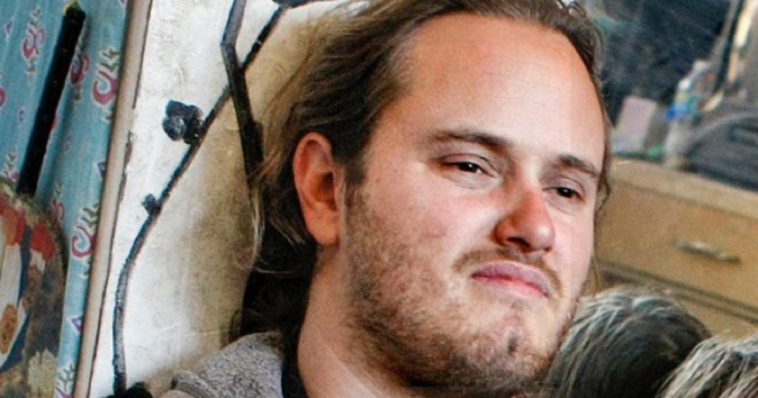 As the media and pundits attempt to uncover the political leanings of David DePape, the man arrested in Friday’s attack on House Speaker Nancy Pelosi’s husband, many observers have noted one clear aspect of the disturbing situation:

It’ll take some time to learn DePape’s motives behind the brutal attack against 82-year-old Paul Pelosi in the middle of the night. Still, the New York Post rounded up described interviews with several of DePape’s former neighbors, who told similar stories about the man.

Neighbors described DePape as “homeless,” with the Post adding that he lived in a “dilapidated” school bus parked outside of the home of “notorious Bay Area nudist and left-wing activist Gypsy Taub.”

Ryan La Coste, one of DePape’s neighbors, told the Post that DePape “he usually kept to himself.” He added, “He would just give us a blank stare when we would walk by. We tried to stay clear of him.”

“Another crazy story coming from someone in that house,” La Coste said. “They are always on the news and trying to be ‘activists.’ They always want to be in the spotlight.”

The Post interviewed another of DePape’s neighbors, Margarita Gonzalez, who told the outlet that she had never witnessed DePape commit violence, but suggested he could be mentally ill. 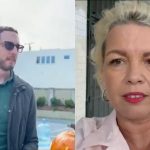 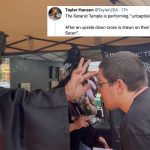