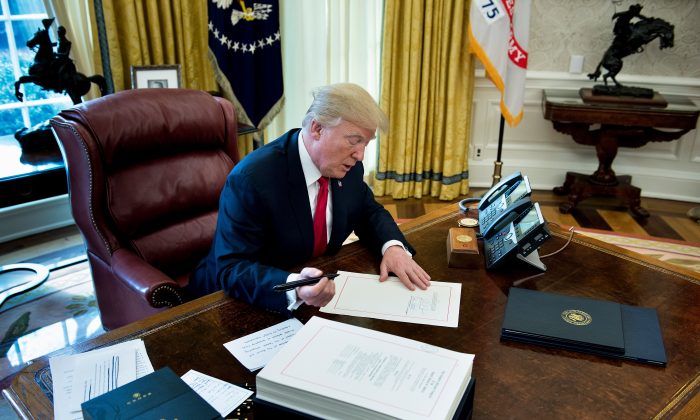 Democratic leaders at both ends of Pennsylvania Avenue in the nation’s capital declined to comment on a new analysis of IRS data showing former President Donald Trump’s 2017 tax cuts benefitted middle-class taxpayers significantly more than those in the top income brackets.

“According to data from the U.S. Internal Revenue Service comparing outcomes from 2017 to 2018—the first year the tax reform law went into effect—the Tax Cuts and Jobs Act reduced average effective income tax rates for filers in every… 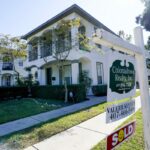 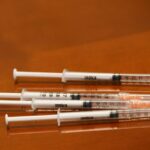