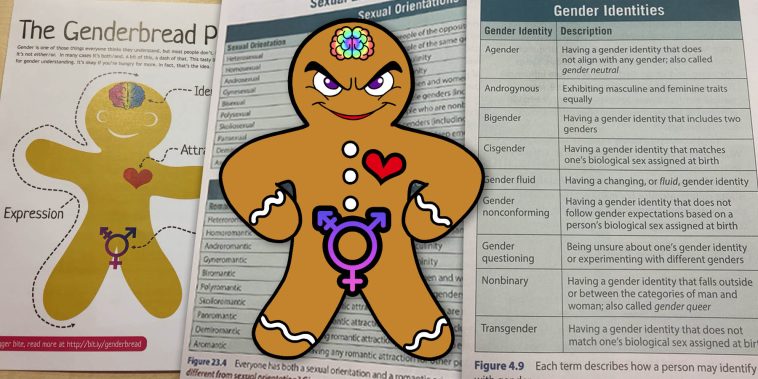 A southern California school district issued new textbooks to students claiming there are over 10 sexual orientations and nine genders.

“They are sexualizing our kids and normalizing sexual behavior [at a young age],” said Alicia Beget, a mom in the district to Fox News.

“We are placing them in a situation where they think that this is safe, that this is healthy, this is how we show love. And so they are being exploited by very evil people,” Beget said. 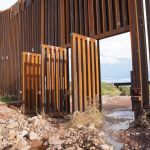