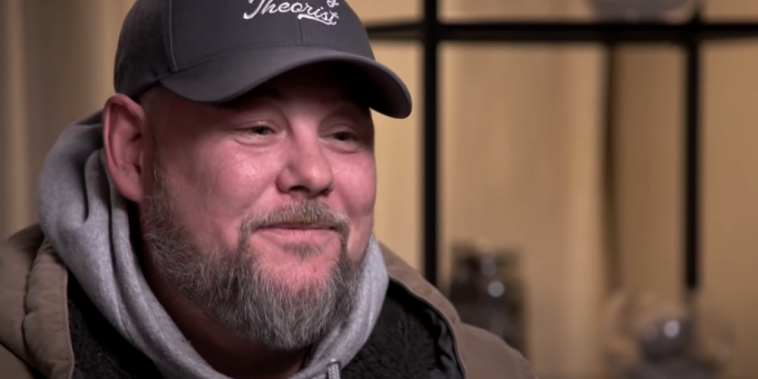 King learned Thursday that he’s now facing a total of 10 charges. King is now co-accused with another convoy organizer, Tyson George Billings, according to a Crown lawyer. The pair faces additional charges of disobeying a court order, two counts of intimidation, counselling intimidation, and two counts of obstructing police.

Lawyer W. Calvin Rosemond has represented King at previous court appearances, but notes he has not yet been retained concerning these new charges. “I’m not retained for this appearance so I’m not going to get into it,” Rosemond said.

Rosemond notes that given the new charges, King could be entitled to a new hearing to decide whether he must continue to remain in custody until his trial.

“It’s not just a relay with a changed date and a couple of new details,” the attorney said. “It’s a vastly different document.” 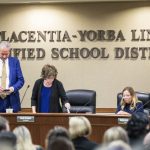 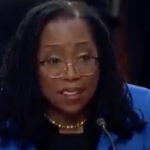