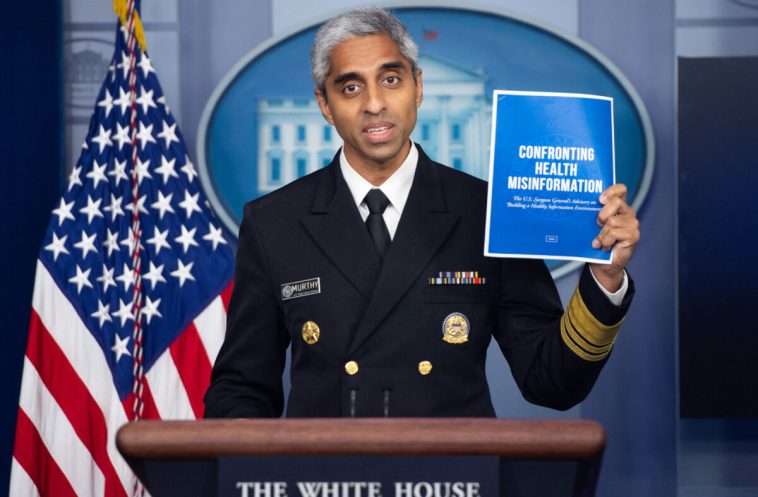 Newly disclosed documents showing Big Tech companies repeatedly took action after being pressured by White House and other Biden administration officials prove the U.S. government colluded with the companies, according to a lawyer with the New Civil Liberties Alliance (NCLA).

“It’s clear that the government was telling Facebook and Twitter and other social media companies what to do and that they were responding and they were doing that, deleting accounts, taking down posts, etc., which really corroborates our state action theory,” the lawyer, Jenin Younes, told The Epoch Times.

The documents were made public this week as part of an ongoing case against the government, brought by two attorneys general, over alleged violations of the First Amendment. 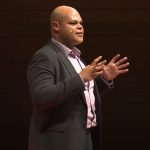 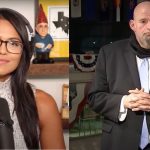