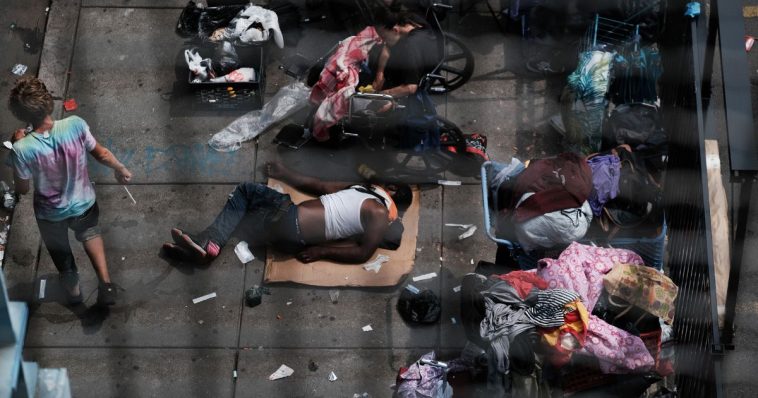 Just when we thought America’s opioid crisis couldn’t get much worse, we learn that the veterinary tranquilizer xylazine, known on the streets as “tranq,” has made its way into the drug supplies of U.S. cities in recent years.

Drug dealers have begun cutting fentanyl and heroin with xylazine, and one of the most visible results has been the sprouting of lesions all over the bodies of those who’ve ingested the drug.

STAT’s Andrew Joseph published a story on the growing use of xylazine in Philadelphia last week. He reported that wound care stations are now a standard part of city outreach efforts. At a recent event, a volunteer nurse told Joseph the wounds look like something is “eating away your flesh from the inside out.”

Jen Shinefeld, a Philadelphia Health Department epidemiologist, told STAT, “The wounds, for lack of a better term, are gnarly.”

Joseph pointed out that these abscesses are occurring in users regardless of how they ingest the drug. In other words, they are not caused by injection site infections and can appear anywhere on a drug user’s body.

He wrote, “Doctors and people who’ve been affected are giving presentations complete with images of gruesome wounds that have taken over people’s limbs, with stretches that have turned black — a sign of necrosis, or dead tissue — and where skin has sloughed off.”

Describing a wrist wound on a 38-year-old drug user at the outreach event, Joseph wrote, “A swollen lump was intruding into Bret’s hand, while at the center of it, a white ring of skin surrounded an open sore. This was actually an improvement. About two weeks ago, Bret said, he had gone to the hospital to get it treated.” 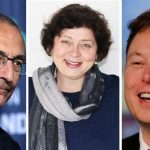 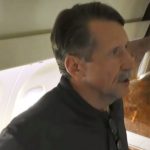