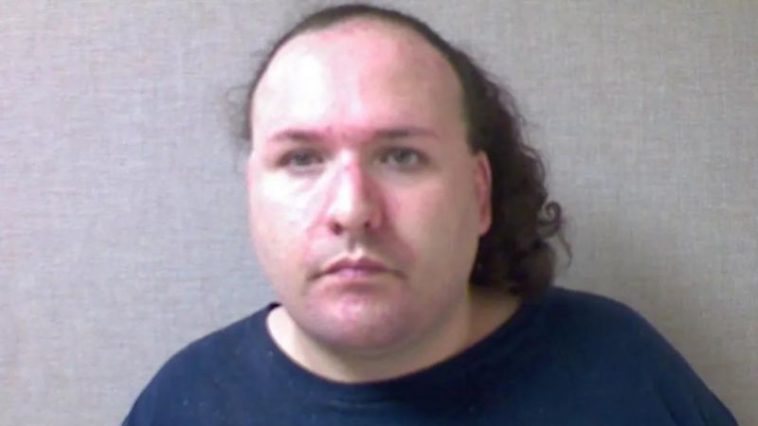 Laughton has been charged with stalking a woman in violation of a civil restraining order, Hudson police said, but did not provide further details due to the need to protect the anonymity of the victim.

These charges can now be added to Laughton’s extensive criminal history, which includes a 2008 conviction for credit card fraud, and a 2015 incident in which Laughton was charged with calling in a bomb threat to the Southern Medical Center hospital in Nashua. For the latter, the charge was reduced to a misdemeanor after Laughton blamed the call on mental health issues.

Then in 2021, Laughton was charged with sending false texts to the city’s 911 service but denied the charges, claiming to be the target of a malicious prankster, and the issue appears to have been dropped.

While most New Hampshire Democrats looked the other way during this latest criminal escapade, not wanting to draw attention to the behavior of a member of their party while the race for the New Hampshire House was down to just two seats, one House Democrat tweeted in defense of Laughton, suggesting no harm had been done except to his fellow representative’s reputation. 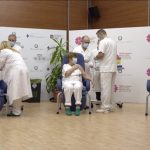 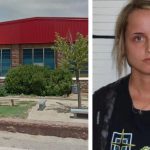