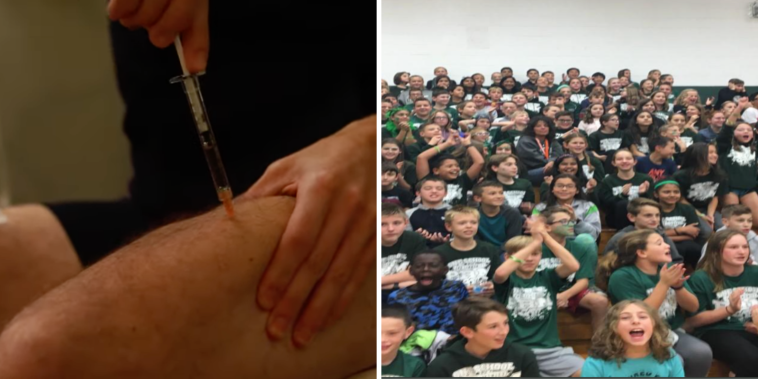 The journey of a biological woman who decided to undergo a sex change and begin injecting testosterone 10 years ago was shared with middle-schoolers in a New Jersey public school, Pearl R. Miller Middle School in Kinnelon, N.J., without parental awareness or consent.

Aydian Dowling, who posted the video on YouTube which was used in the middle school social studies class, also spoke to the middle-schoolers as part of a school-wide assembly about beginning to undergo medical transition at the age of 21. Garden State Families reported that parents were “outraged” about the lessons, and after parents reached out to the school board, it became clear that the school board wasn’t aware of the lessons either.

The assembly was called the “Stories of Adversity & Resilience Program.” Parents were notified about the assembly and were able to opt out. They were not informed about the video and were unable to opt children out of that, reported the Washington Free Beacon.

The lesson in social studies was preceded by slideshows about gender identity, definitions, and gender ideology. Parents were not aware of the lesson until students told their parents it had already been taught.

“My concern is about transparency and parental rights,” one mother told Garden State Families. “The school district introduced my child to a topic I do not want taught at school. They didn’t ask me. They did this without my permission. I decide at what age and how much detail my child will receive. As a parent, I have that right.” 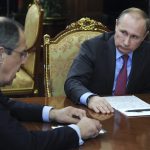 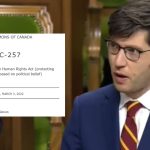