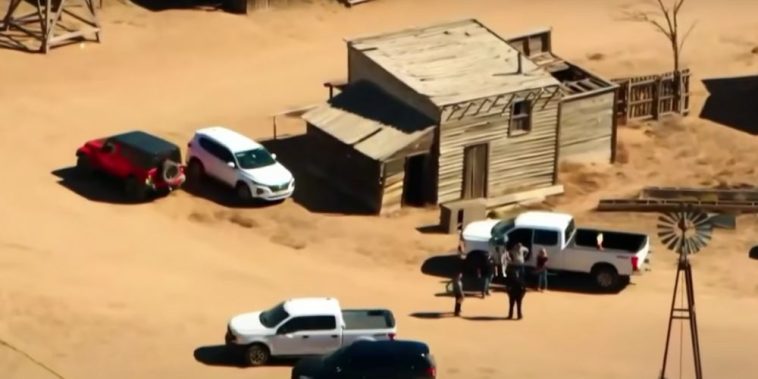 The bureau also reportedly issued a “scathing narrative of safety failures in violation of standard industry protocols,” which included testimony that the production’s managers took little to no action to address two previous misfires leading up to the fatal October shooting.

They also documented numerous gun safety complaints brought forth by crew members that they say went unnoticed, and said that weapons specialists were not allowed to make decisions regarding additional safety training.

“What we had, based on our investigators’ findings, was a set of obvious hazards to employees regarding the use of firearms and management’s failure to act upon those obvious hazards,” Bob Genoway, bureau chief for occupational safety, told the AP. 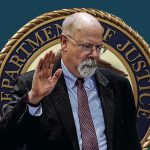 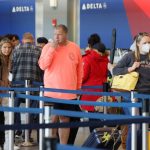