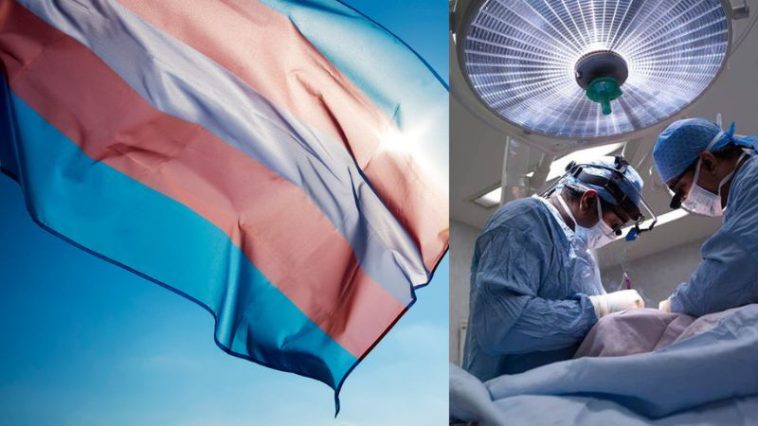 The latest ethically dubious growing trend in the consumerist world of gender medicine is nonbinary-affirming surgeries that serve the wishes of patients requesting no genitals or both sets of genitals.

These surgeries either create a smooth sexless appearance for those non-binary individuals who identify as neither male nor female, or involved preserving the existing genitalia while constructing that of the opposite sex, for those who identify as both male and female.

A recent article in Vice told the stories of four non-binary people and “their experiences with individually customizable genital surgeries that affirmed their gender identities.” It documents their struggles to find surgeons willing to perform these procedures and how some found themselves alienated from the transgender community for the medical route they chose to take.

One was Hyde Goltz, a female non-binary mortuary student in Minnesota who had already succeeded in finding a surgeon to carry-out a “vagina-preserving phalloplasty,” meaning that this individual now has both a vagina and a surgically constructed appendage made from skin and flesh taken from either the patient’s forearm or thigh. This is a procedure that comes with an extremely high complication rate.

There is a growing community online of people seeking “bigenital anatomy,” in other words, both a penis and a vagina, and they call themselves Salmacians, a term taken from sci-fi and derived from the Greek myth Salmacis and Hermaphroditus, in which Salmacis prays to the gods that she and Hermaphroditus be together forever and the gods grant her wish by merging the two into one body.

On the Salmacian website, it states “most Salmacian people are queer, but anyone, of any gender or orientation can be Salmacian” for reasons and desires that “vary wildly. For some, a mixed genital set can be a source of gender affirmation or nonconformity. Others may want new genitalia while avoiding the hassle and risk of removing their natal genitalia,” while others may “simply want a broader array of options during sexual activity.” According to Vice, this online community has grown into the thousands. 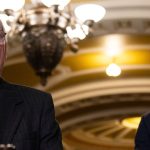 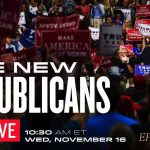