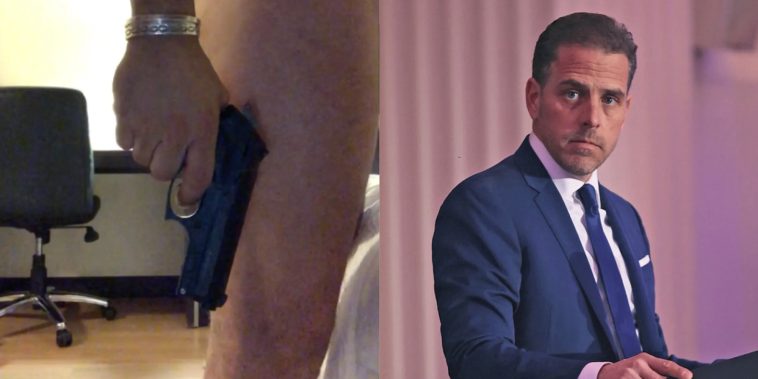 Yet another video has emerged of President Joe Biden’s son Hunter engaging in questionable behavior, this time in a hotel room with a hooker and a potentially illegal firearm.

Originally released by Radar Online, the clip was recorded on October 17, 2018 and has called into question how Hunter could have obtained the gun given his drug addiction and mental health issues.

According to Politico, Hunter purchased a .38 caliber handgun just five days before the video was shot. Just like any other firearm buyer, Hunter was required to fill out the relevant documentation. On one of the forms, he was asked, “Are you an unlawful user of, or addicted to, marijuana or any depressant, stimulant, narcotic drug, or any other controlled substance?”

As Politico reported, records show Hunter answered “no,” despite his well-known history of addiction to cocaine. He was thus given the all-clear and received the handgun, however it has not been confirmed that it is the same as the one he brandishes in the video taken less than a week later.

The timing of the revelations coincides with his father’s call on the government to pass laws that would make it harder, if not impossible, for individuals deemed risky to purchase firearms. 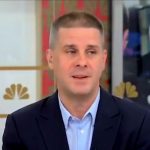 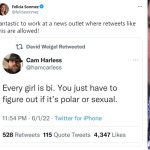