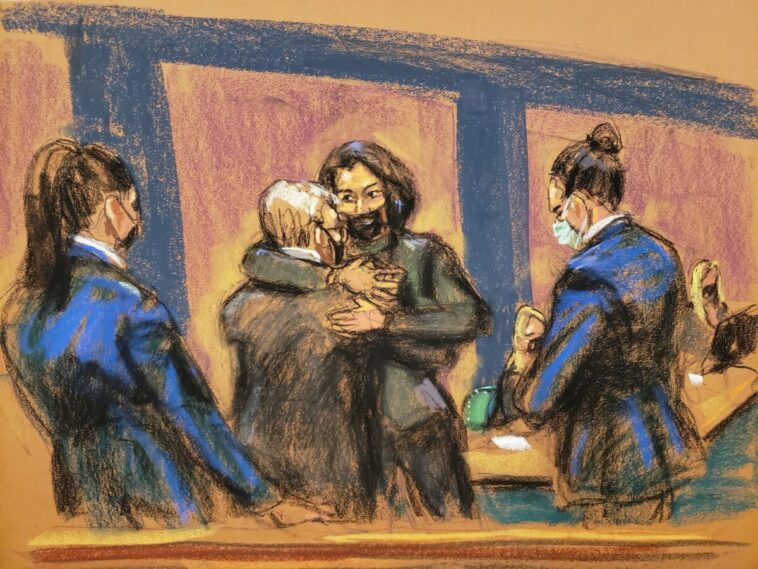 Only identified by his first name, Shawn was a boyfriend of alleged victim Carolyn, who testified Dec. 7. Shawn dated Carolyn when she was 14 and he was 17.

Many of the facts presented in his testimony were identical to hers, including how his classmate, Virginia Roberts, was instrumental in Carolyn’s employment with Jeffrey Epstein and how she was hired to give him massages, and paid in $100 bills. 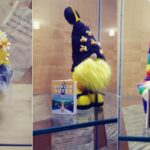 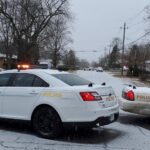