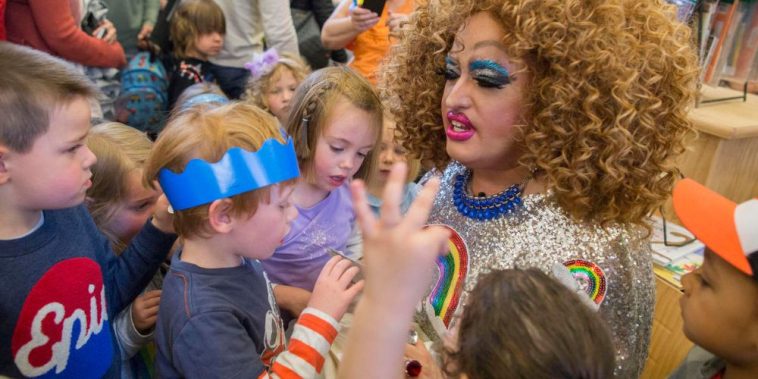 More than $200,000 of taxpayer funds have been given to drag queens to entertain children in New York City public schools since 2018, according to reports.

The City of New York has given $207,000 to the nonprofit Drag Story Hour NYC, despite distaste from parents that oppose the highly controversial group and their “grooming” of children.

Ahead of Pride month, in May alone, the nonprofit received $46,000 from city contracts to have drag queens perform at NYC public schools, street festivals, and libraries, records show.

Drag Story Hour, formerly known as Drag Queen Story Hour, consists of biological men reading books to young children while dressed in women’s clothing. Students are taught how to apply drag makeup and in the performative hour of the event, the drag queen dances for the children, often in a sexual manner. 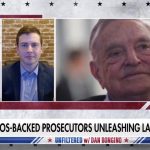 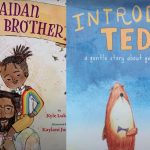