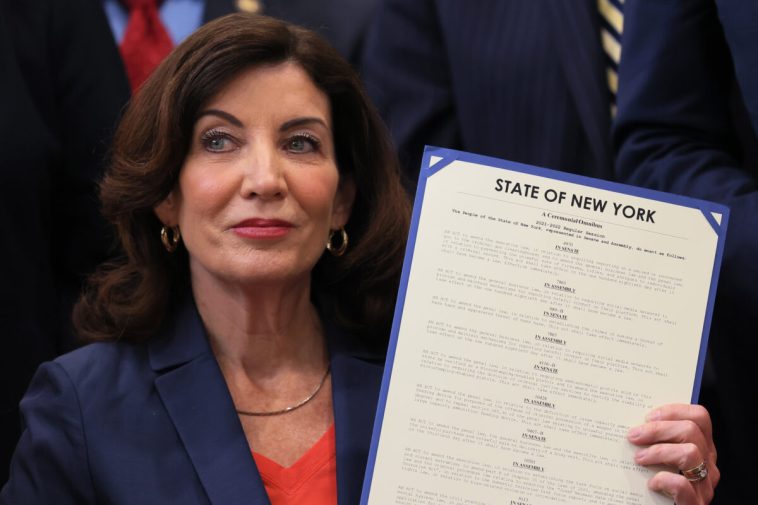 New York Gov. Kathy Hochul declared a state of disaster on Friday after samples of the polio virus were found in wastewater in three counties near New York City.

Samples of the virus were detected in wastewater obtained in Orange, Rockland, and Sullivan counties every month since April, indicating polio was present in the state before a case in Rockland County was detected in July. That case, according to officials at the time, was triggered by a vaccine that isn’t used in the United States any longer.

Hochul’s executive order came more than a month after an adult in Rockland County, north of New York City, was diagnosed with the disease in July—the first confirmed case of polio in the United States in nearly a decade. No other cases have been confirmed so far in the state or anywhere else. 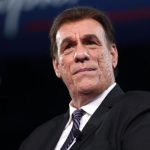 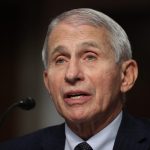