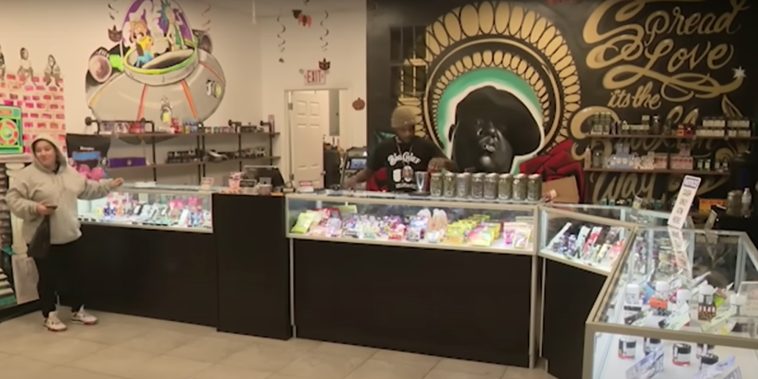 On Monday, New York issued its first batch of recreational marijuana licenses to dozens of ex-drug offenders and their families.

The move comes nearly two years after the state legalized controlled adult use of the drug.

According to the New York Post, following approval of the licenses by the Office of Cannabis Management, the state agency board met in New York City to officially hand thirty-six of them out, twenty-eight to entrepreneurs, and eight to non-profit organizations.

In order to be eligible to receive a license, applicants had to have been arrested for a marijuana-related offense, or be related to someone who had, and prove that they had owned a profitable business at some point in their lives.

Due to “active litigation,” licenses have not been allowed to be handed out to those in certain parts of the state, including Brooklyn. 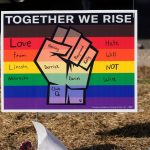 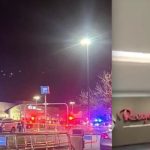