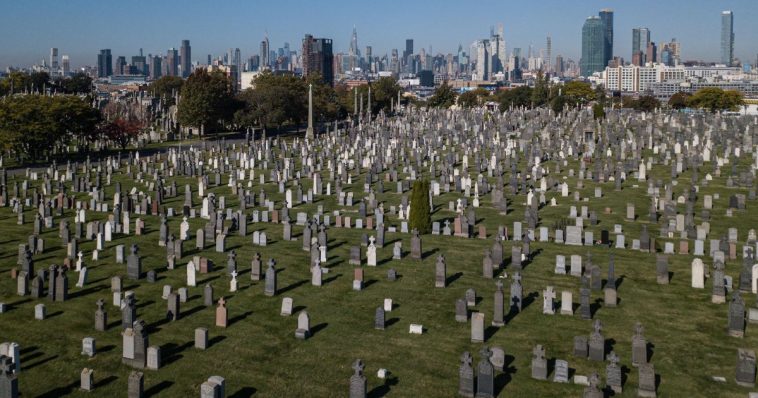 Howard Fischer, a 63-year old investor living north of New York City, has a wish for when he dies. He wants his remains to be placed in a vessel, broken down by tiny microbes and composted into rich, fertile soil.

Maybe his composted remains could be planted outside the family home in Vermont, or maybe they could be returned to the earth elsewhere. “Whatever my family chooses to do with the compost after it’s done is up to them,” Fischer said.

“I am committed to having my body composted and my family knows that,” he added. “But I would love for it to happen in New York where I live rather than shipping myself across the country.”

Washington state became the first state to legalize human composting in 2019, followed by Colorado and Oregon in 2021, and Vermont and California in 2022.

For Fischer, this alternative method of burial aligns with his philosophical view on life: to live in an environmentally conscious way.

The process goes like this: the body of the deceased is placed into a reusable vessel along with plant material such as wood chips, alfalfa and straw. 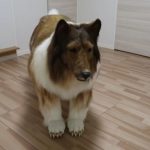 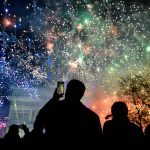