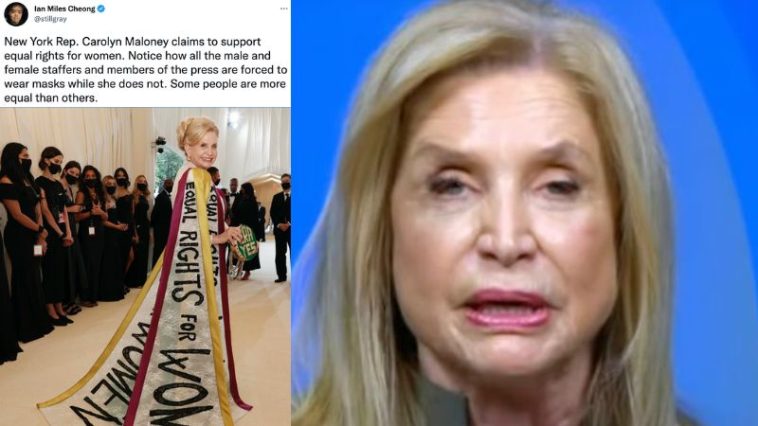 Democrat Representative Carolyn Maloney from New York is under investigation for soliciting an invitation to the 2020 Met Gala, an act that would violate federal law and internal rules in the House of Representatives.

Nicholas Wu posted on Twitter, “NEW – Office of Congressional Ethics report just released by House Ethics finds Rep. Carolyn Maloney ‘may have solicited or accepted impermissible gifts associated with her attendance at the Met Gala.’ If she did so this could violate House rules, standards of conduct & the law.”

Tickets to the Metropolitan Museum of Art’s annual fundraising bash begin at $30,000, while tables go for in excess of $200,000.

According to Politico, the board of the Office of Congressional Ethics said, “If Rep. Maloney solicited or accepted impermissible gifts, then she may have violated House rules, standards of conduct and federal law.”

The report states that in 2016 Maloney reached out to former Met president Emily Rafferty and asked for a ticket to the event. Rafferty obliged, Maloney attended and became a “longtime attendee of the Met Gala” afterwards. The report also states that she may have solicited an invite to the 2020 gala as well. 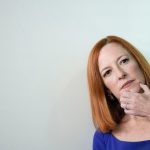 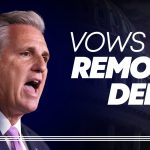