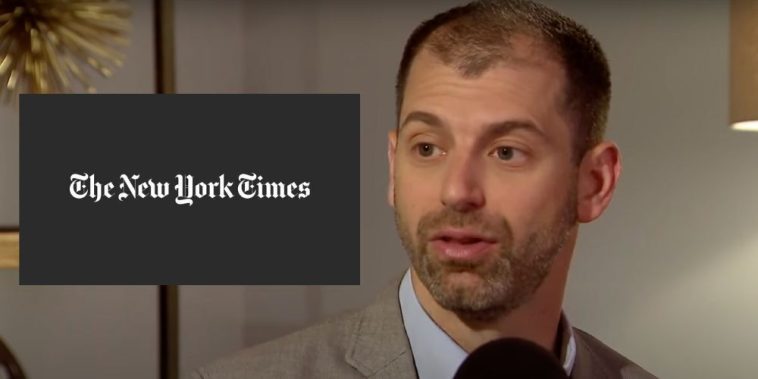 Starting Monday, the New York Times is dedicating reporter Ken Bensinger to covering “right-wing media” because the outlet does not understand why American conservatives do not get their news from The New York Times.

According to the press release, Bensinger was a BuzzFeed News investigative reporter whose speciality includes “political disinformation.”  The release notes that the Times hired Bensinger especially because of his reporting on the Gretchen Whitmer kidnapping plot, his desire to “understand the rising threat of armed militant groups” and “After the Jan. 6 riot, he turned his sights on the Oath Keepers.”

The press release did not include that he was one of the three reporters who pushed the Buzzfeed misinformation piece: “These Reports Allege Trump Has Deep Ties To Russia” which relied on the fake Steele dossier for its reporting.

According to Fox News, the New York Times said the beat was created to understand the “volume of Americans who rely on alternatives to mainstream sources for their information.”

Fox News noted that the Times does not have any divisions dedicated to covering left wing news and media. A search of the Time’s website reveals that 577 articles contain the phrase “right-wing media” whereas only 48 contain “left-wing media.” 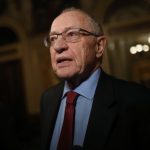 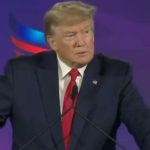