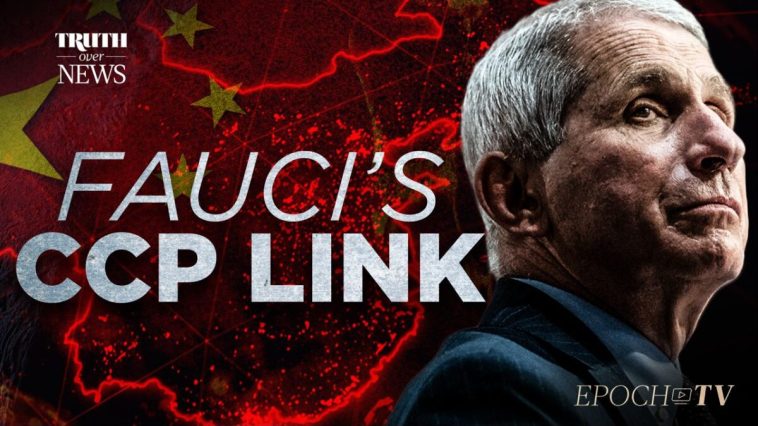 Once again, it appears that the science of COVID-19 and its origins is the science that is conducted among small groups of insiders behind closed doors.

Newly released government emails from early February 2020 reveal that additional secret teleconferences took place among a group of Fauci-funded scientists in the early days of the pandemic.

Up to now, we knew of the Feb. 1 secret teleconference that had been convened by Fauci. We also knew that scientists at the Feb. 1 teleconference privately concluded that the virus most likely came out of the Wuhan lab. And we knew that by Feb. 4, those scientists had written a paper that dismissed the lab leak theory.

What we did not know is that the same scientists continued having secret teleconferences to discuss the virus’s origins even after they wrote their paper. At least two of those conferences were attended by Fauci himself.

The new emails were obtained by the transparency group US Right to Know, but—as is now the norm for Freedom of Information Act requests from the federal government—the emails are almost completely redacted.

Piecing together the newly released emails with other emails that were released earlier, we can now put together an updated timeline of events after the initial Feb. 1 secret teleconference.

Welcome to Truth over News with Jeff Carlson and Hans Mahncke. 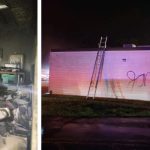 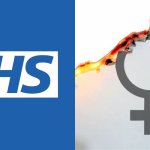