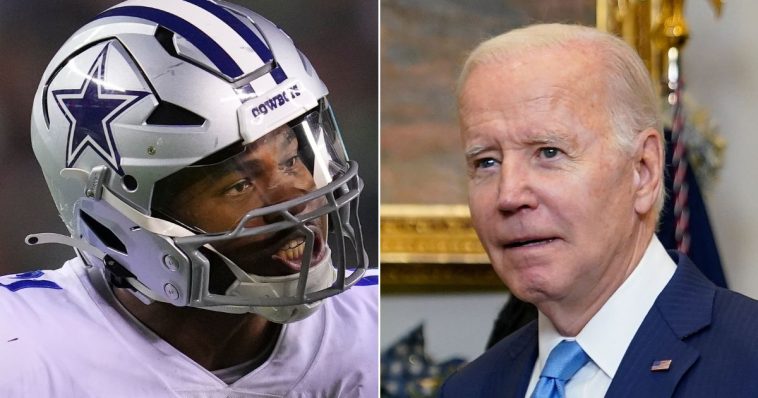 Apparently, not even being one of the best players in the NFL can shield you from the cancel culture mob mentality on Twitter.

The best player on the Dallas Cowboys, by virtually any metric, just took President Joe Biden to task over the reported prisoner swap of WNBA star Brittney Griner for Russian arms dealer Viktor Bout, before rapidly backpedaling like he was sitting deep in a Cover 3.

All-Pro linebacker Micah Parsons, considered by many to be the best young linebacker in the NFL, first pointed out the absurdity of the Biden administration’s deal not including the return of retired Marine Paul Whelan, who has been held in Russia since 2018 on what U.S. officials have said are bogus charges.

That’s a very salient point. While nobody truly knows what was feasible in the negotiations between U.S. and Russian officials, the fact that the administration opted to bring back a professional athlete who broke Russian law (knowingly or unknowingly) instead of a man who served this country is, at the very least, poor optics.

And Parsons, given his massive platform as the feature act on arguably the NFL’s feature team, was well within his rights to question that. 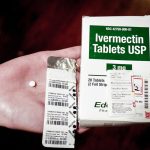 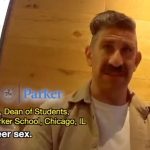