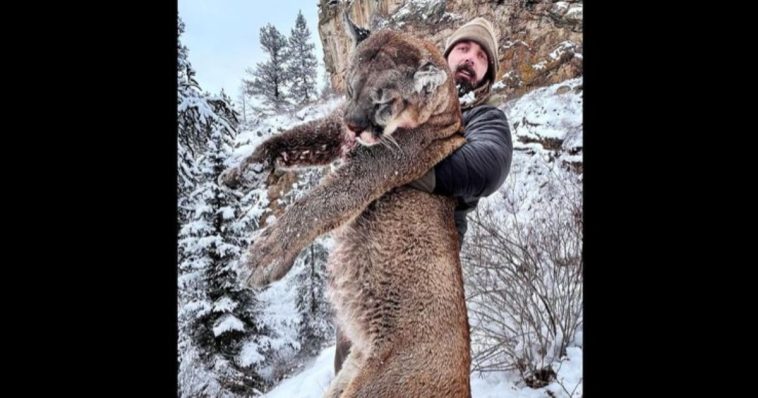 A former NFL player triggered environmentalists on social media when he posted a picture of himself holding a dead mountain lion.

On Thursday, former Denver Broncos defensive lineman Derek Wolfe posted a picture of himself with a mountain lion he had killed in rural Colorado, KDVR-TV reported.

According to Wolfe’s post, the mountain lion was killing family pets in the area and was living under a resident’s porch, and Wolfe was called in to deal with it. The Super Bowl champion stalked the giant beast and managed to kill it with a bow.

While most people responded to the post by praising Wolfe for defending the neighborhood and remarking on the size of the massive animal, there was some predictable outrage from environmentalists on Twitter and Instagram.

One Instagram user wrote, “Or did a neighborhood wreak havoc on the lions habitat and it’s now just trying to survive,” implying that the lion was justified in attacking families.

Meanwhile, on Twitter, others echoed that message, saying that Wolfe was the real monster and should be punished. 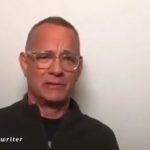 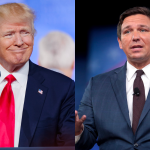