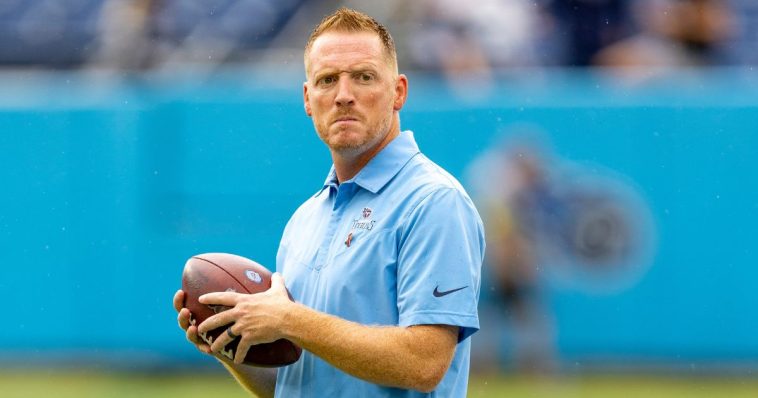 For one NFL coach, a thrilling victory on “Thursday Night Football” was quickly marred by allegations of drunk driving.

The Tennessee Titans, fresh off a 27-17 win over the Green Bay Packers, surely returned to Nashville in a celebratory mood — perhaps too celebratory.

Titans offensive coordinator Todd Downing, whose creative play-calling was instrumental in the upset win, was charged with driving under the influence in Williamson County, just south of Nashville, according to WKRN-TV.

The incident was first reported by Titans beat writer Terry McCormick. It was then confirmed by ESPN reporter Turron Davenport citing the Tennessee Highway Patrol.

Downing, 42, was allegedly speeding on Interstate 65 South early Friday morning. The trooper who pulled him over saw “obvious signs of an intoxicant,” according to the THP.

The Titans coach was booked into jail at 3:30 a.m. before being released at about 7 a.m.

“We are aware of the reports regarding Todd Downing and are in the process of gathering additional information,” the Titans said in a statement. 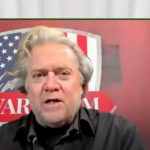 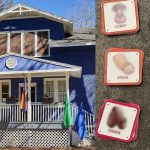