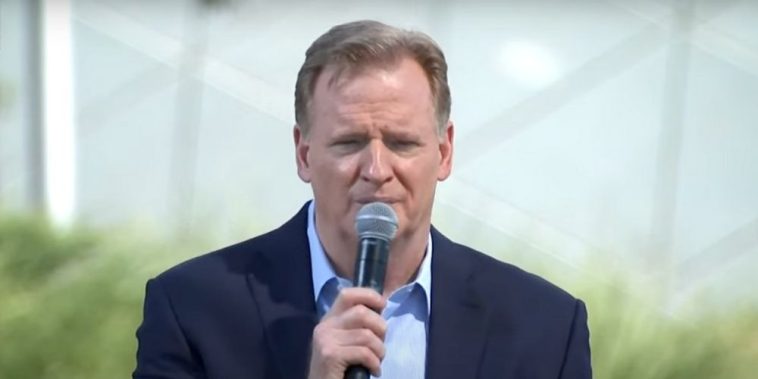 At the National Football League’s annual owners meeting, the league issued new diversity and inclusion requirements for its 32 teams ahead of the upcoming 2022 season, including requiring these teams to hire a “female or a member of an ethnic or racial minority” as an offensive assistant coach.

According to NPR, the league announced that prospective candidates must have at least three years of collegiate or professional experience in football coaching. Those selected will receive a one-year contract with salary and benefits.

“In recent years, head coaches have predominantly had offensive backgrounds,” the NFL said. “We believe this resolution will assist greatly in continuing to source and identify diverse candidates earlier in their career, providing pipeline depth and furthering developing the diverse offensive pipeline.”

Between 2020 and 2021, the percentage of people of color holding coaching position reportedly increased from 35 percent to 39 percent, according to league data. 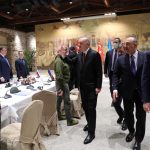 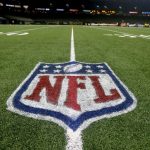