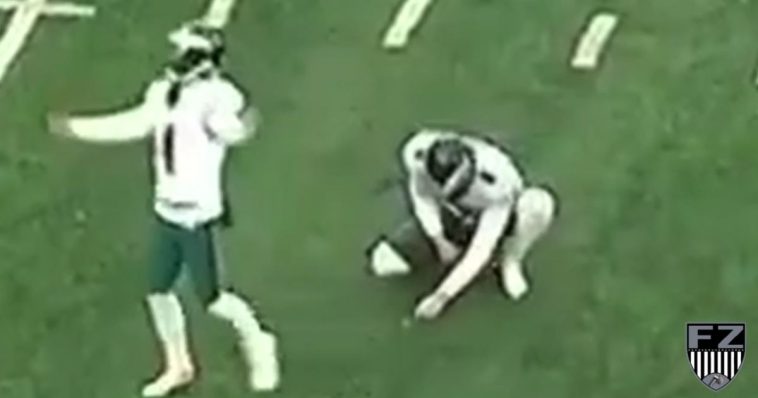 Mere days before the NFL playoffs are set to kick off, referees are reportedly being warned about a shadowy new trick that appears to be gaining a foothold with certain teams.

And no, shockingly, it’s got nothing to do with the New England Patriots.

Instead, according to a Football Zebras report, it appears that multiple teams in the NFL have been partaking in the use of a small, unidentified object to aid in the kicking game.

The NFL has reportedly warned the referees to pay extra attention to these foreign objects.

In the 2022-2023 season, which is about to wrap up, Football Zebras identified at least three teams that appear to have used an illegal device to aid with kicking: The Philadelphia Eagles, Washington Commanders and the Detroit Lions.

Of note, of those three teams, only the Eagles are playoff-bound this year.

The first incident identified by Football Zebras was a game between the Eagles and NFC East rival New York Giants. 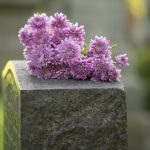 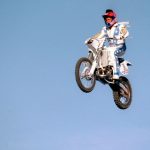