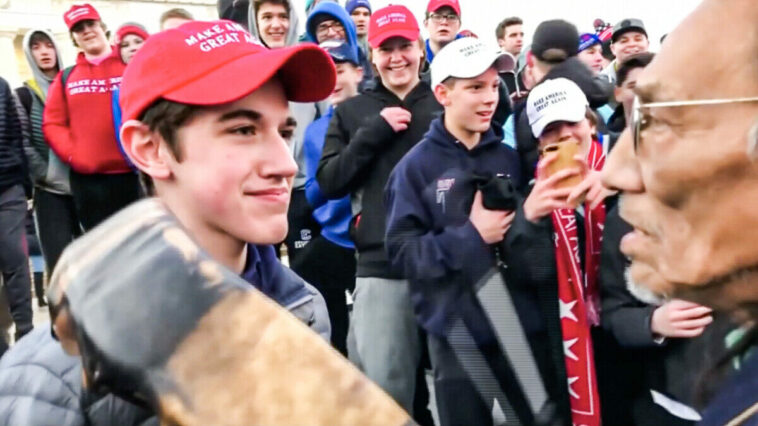 Nicholas Sandmann announced he has reached a settlement with NBCUniversal after more than two years since Sandmann filed a defamation lawsuit against the media company.

“At this time I would like to release that NBC and I have reached a settlement. The terms are confidential,” the 19-year-old Kentucky teen wrote on Twitter.

The two parties agreed to dismiss the case “with prejudice and in its entirety,” without a judgment from the court, according to documents (pdf) filed Dec. 17 in the U.S. District Court in the Eastern District of Kentucky. 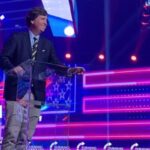 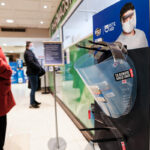