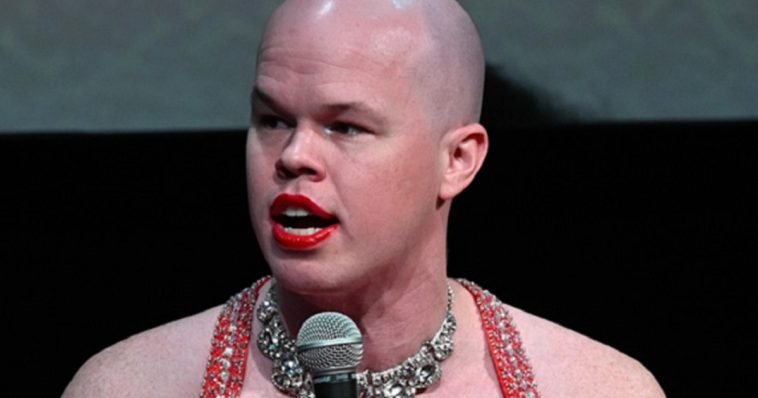 A Department of Energy official who was celebrated for being a non-binary figure in the Biden administration is now out of a job.

Samuel Brinton was named the deputy assistant secretary for spent fuel and waste disposition in June. Since then, he has made headlines after being accused of two baggage thefts at two different airports, as Fox News reported.

According to Fox, a Department of Energy representative said Brinton “is no longer a DOE employee.”

The Daily Beast was told a similar story.

“Sam Brinton is no longer a DOE employee. By law, the Department of Energy cannot comment further on personnel matters,” the site reported that it was told by a representative of the department.

Brinton was appointed in June. 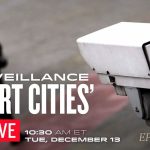 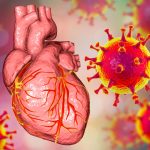