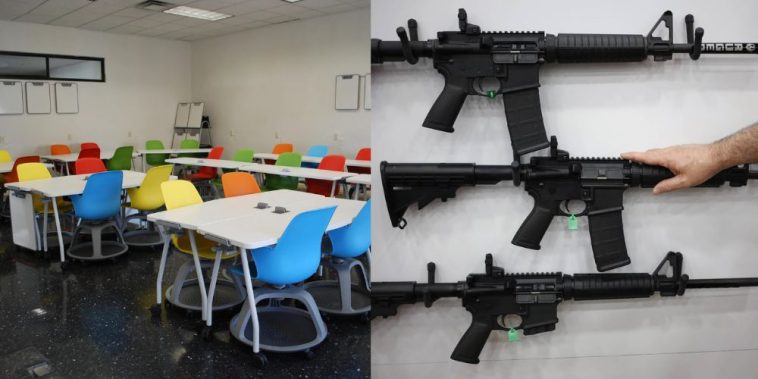 Madison County schools in North Carolina, which are part of the Asheville statistical area, are going to have AR-15 rifles at every location for the 2022-2023 year to help prevent a tragedy like the one in Uvalde, Texas.

In an article published Friday by the Asheville Citizen Times, Sheriff Buddy Harwood said, “We were able to put an AR-15 rifle and safe in all of our schools in the county.” Harwood went on to say that they put breaching tools in the safe along with extra magazines with ammo.

“The reason we put the breaching tools in the safes is that in the event we have someone barricaded in a door, we won’t have to wait on the fire department to get there,” Harwood said.

The Sheriff said of the Uvalde, Texas officers, “Those officers were in that building for so long, and that suspect was able to infiltrate that building and injure and kill so many kids. I just want to make sure my deputies are prepared in the event that happens.”

On May 24, gunman Salvador Ramos entered Robb Elementary School at 11:33 am and massacred 19 children and two teachers. Police were on the scene in minutes but did not charge the unlocked classroom door behind which Ramos hid. Before Ramos was eventually killed at 12:50 pm, almost an hour and a half later, over 400 law enforcement arrived on the scene, held back, and detained parents while their children were dying and begging to be saved. Uvalde School District Police Chief Pete Arredondo yelled “Tell them to f*cking wait.” 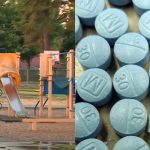 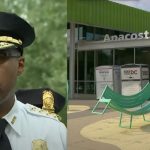