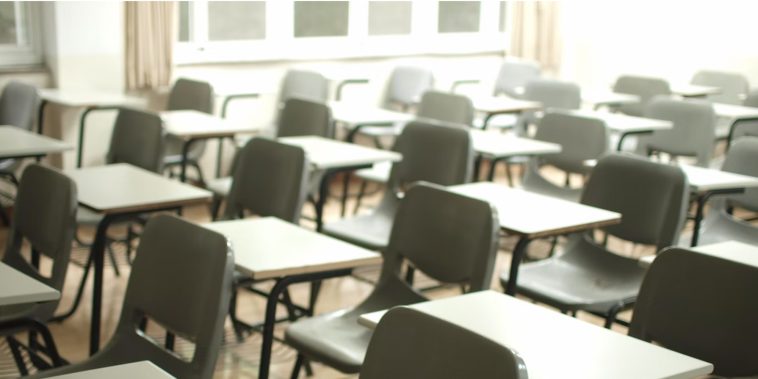 Pushback against critical race theory in schools from concerned parents has been on the rise as of late, with many calling to prohibit such ideas from being taught to young children.

Staff members at the North Carolina Early Learning Network, NC-ELN, attempted to avoid such criticism by replacing “red flag” buzzwords with terms that would mask the true nature of a series of seminars developed to provide “equitable, anti-racist, and culturally responsive early care.”

The revelations were first brought to light by No Left Turn in Education, NLTE, an organization of concerned parents whose goal is to “push back on the Leftist agenda sweeping into public education and to underscore the ideals and values that make our country exceptional.”

According to emails obtained by the group, while the NC-ELN were developing training for E3, “early education equity,” in 2021, they deliberately swapped out “red flag” buzzwords to avoid criticism from parents and concerned citizens.

“I do wonder if we need to think about any of the content we are planning to share as part of the E3 Cohort just to be sure we aren’t using any terminology that would create red flags,” NC-ELN Director Sherri Williams wrote to Preschool Exceptional Children Co-Coordinator Dawn Meskil. 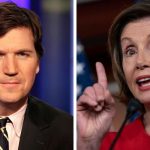 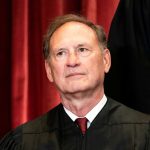