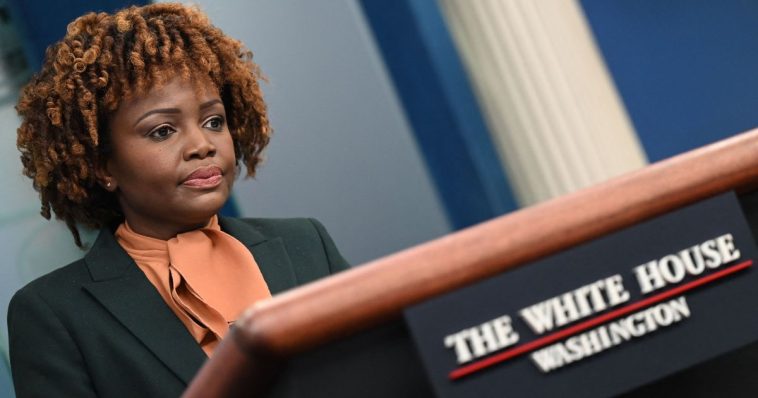 White House press secretary Karine Jean-Pierre isn’t having the best month, and making matters worse for the White House is the growing discontent within the media ranks that until now, wasn’t necessarily much of a worry.

President Joe Biden’s classified documents scandal is creating enough chum in the water and journalists smell the blood. They’re asking increasingly tougher questions that Jean-Pierre doesn’t seem interested in answering, whatsoever. As a result, a side story is developing involving the growing rift between the White House and the media.

Jean-Pierre has dodged nearly every question related to the classified documents scandal since it became an issue, parroting the same reply to reporters that they should refer to the Justice Department for further information. On Tuesday, a foreign reporter, obviously frustrated with the situation, called out her ability to perform the job of White House press secretary.

Reporter Simon Ateba asked Jean-Pierre, given that she refuses to respond on behalf of the president regarding the classified documents scandal if she’s a “good fit for this job.”

To say Jean-Pierre wasn’t thrilled with his question would be an understatement. Below, you can watch the full White House briefing from Tuesday.

In a follow-up after the briefing, Ateba tweeted an explanation of why he said what he said in his exchange with Jean-Pierre. 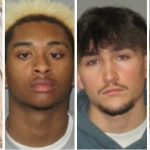 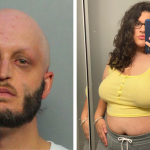