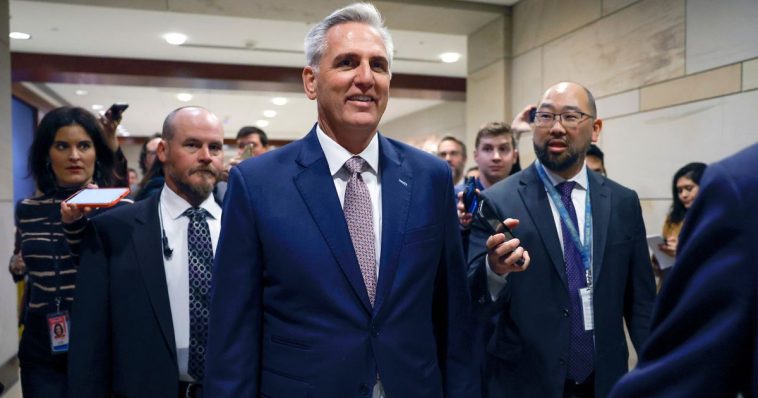 Republican House Minority Leader Kevin McCarthy might not end up getting the Speaker’s gavel when the next Congress is sworn in.

Arizona Rep. Andy Biggs is already preparing a challenge to the Californian, according to the Wall Street Journal.

“All I’ll say at the moment is McCarthy doesn’t have 218, and there will be an alternative challenger,” a representative for Biggs said of the House GOP’s leadership contest on Monday.

McCarthy is slated to run for the office of Speaker of the House as per congressional tradition, in which party caucus leaders are elected to the position.

With contested House elections still uncalled for as of Monday, indications suggest that Republicans will end up with a small House majority of less than 225 seats.

Republicans affiliated with the conservative House Freedom Caucus plan to support Biggs’ candidacy for Speaker sooner rather than later if McCarthy doesn’t agree to postpone caucus leadership elections slated for Tuesday, according to Politico. 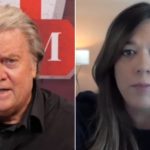 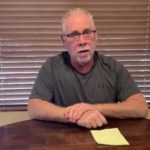