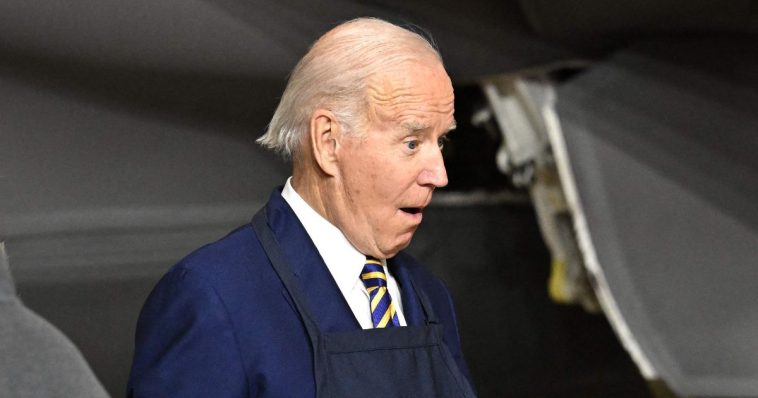 Politicians who passionately run their campaigns on issues like border security often change their tune once elected, and the realities of said issues begin to dispel partisan illusions.

Democratic Arizona Governor-elect Katie Hobbs appears to be experiencing this very phenomenon as her rhetoric regarding border security seems to have changed dramatically since her controversial win over Republican candidate Kari Lake.

According to CNN, Hobbs told “CNN This Morning” on Tuesday that she “doesn’t think the Biden administration is ‘doing enough’ to address the situation at the southern border.”

“We need real action on immigration reform. We need real border security,” Hobbs continued in her likely realization that a record-breaking surge in illegal crossings from Mexico and South American countries is occurring.

This is an interesting shift from before her election when she vowed to take down the shipping container walls that her predecessor had assembled along parts of the border.

According to KYMA-DT, Hobbs called the walls, “political stunts that are really not solving issues at the border,” but failed to provide any kind of alternative other than promising to tear them down.

How Hobbs plans to achieve “real border security” while tearing down makeshift walls and backing pro-open border sheriffs like Chris Nanos remains to be seen. 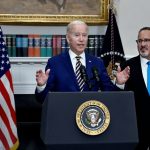 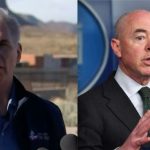