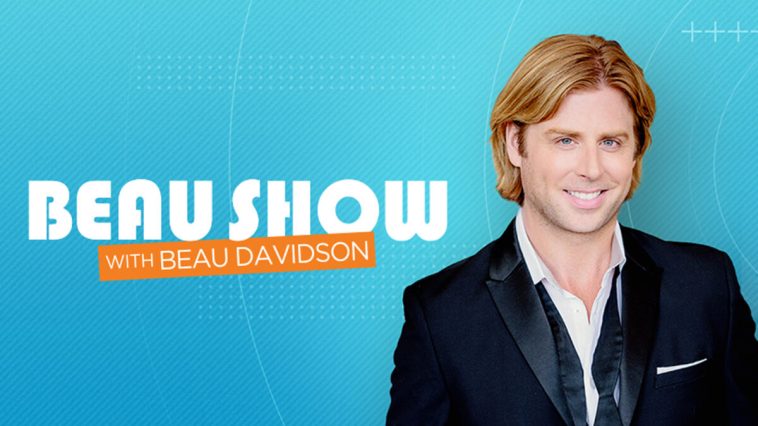 “The Beau Show,” hosted by singer-songwriter Beau Davidson and produced by NTD Television, The Epoch Times’s sister company, captured a bronze award in the “Series: Cultural” category of the 43rd Annual Telly Awards.

The Telly Awards was founded in 1979 to honor excellence in local, regional, and cable television commercials, with non-broadcast video and television programming added soon after, according to the award’s website.

Beau launched “The Beau Show,” a new analysis and edutainment show, in March 2021, on which he tackles everything from politics to pop culture and true patriotism. 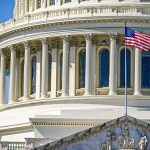 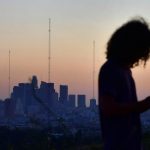