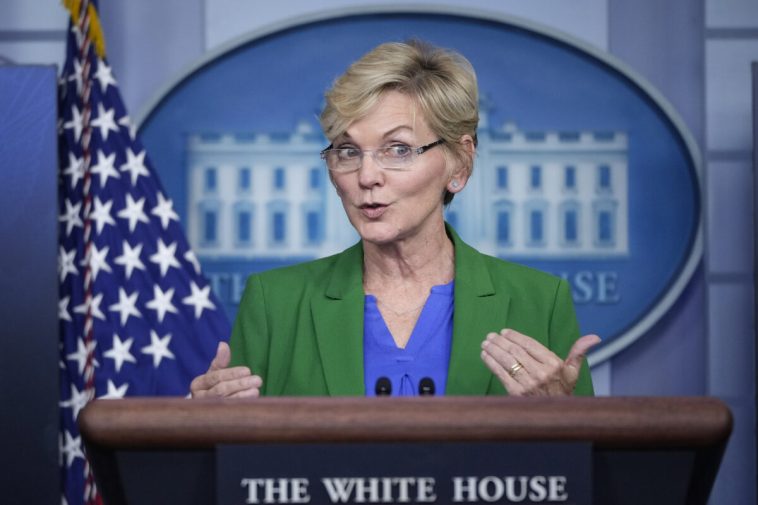 It was 1:03 a.m. on Dec. 5 that experimental physicist Alex Zylstra first spotted it: for the first time, a target yielded more energy from a fusion reaction than a laser put into it—though that’s not counting the much greater input energy that was needed to power the laser in the first place.

“One of the first things I did was call one of the diagnostic experts to double-check the data,” he said during a Dec. 13 press conference with his colleagues from Lawrence Livermore National Laboratory.

Zylstra was running a test with the world’s most energetic laser—Lawrence Livermore’s National Ignition Facility (NIF).

By blasting a capsule of hydrogen atoms with that laser until the atoms heat into plasma and combine, he and his colleagues were hoping to achieve nuclear fusion through an approach known as inertial confinement.

NIF physicist Tammy Ma said that “tears were running down [her] face” when she learned about the result.

“I want to emphasize that each experiment we do is building on 60 years of work in this field, and more than a decade on NIF itself,” Zylstra said.

His team’s latest work comes as the latest in a recent series of fusion-related achievements from that facility, where fusion research is pursued under the National Nuclear Security Administration’s “Stockpile Stewardship” program, as an alternative to the underground nuclear testing that ended during the early 1990s.

The most important of those achievements may have occurred in August 2021, when NIF researchers first briefly achieved ignition according to one set of criteria—namely, when the forces cooling plasma down aren’t strong enough to swamp the forces heating it up. (The Dec. 5 result has also been called “ignition,” as it marks scientific energy breakeven.)

“The NIF result in August 2021 changed everything, but this result changes nothing,” said Daniel Jassby, a former research physicist with Princeton University’s plasma laboratory, in a Dec. 13 interview with The Epoch Times.

The latest result and press conference coincides with Congress negotiating a last-minute spending bill. Republican senators have called for their colleagues to wait until after their party takes the House of Representatives in January to finalize the package.

Jassby did not rule out the possibility that the latest announcement’s timing has something to do with the ongoing spending debate.

“That could be—that’s standard political activity,” he said.

The scientists, bureaucrats, and administration officials who spoke on Dec. 13 said the results vindicate decades of earlier researchers who have sought energy breakeven.

Yet, an apparent discrepancy emerged as to a plausible timeline for commercial fusion power.

Budil, of Lawrence Livermore, stated that commercialization could be achieved in “probably decades,” though perhaps not 50 or 60 years.

“With concerted effort and investment, a few decades of research on the underlying technologies could put us in a position to build a power plant,” she said.

Secretary of Energy Jennifer Granholm, by contrast, appealed to President Joe Biden’s “decadal vision to get to a commercial fusion reactor within 10 years.”

She said the latest result “shows that it can be done.”

When Granholm was asked about that gap by a reporter, Budil jumped in to say that magnetic fusion was more advanced than inertial confinement fusion. However, she did not state that either approach could be realistically commercialized within a decade.

“With real investment and real focus, that timescale can move closer,” she said.

Some fusion insiders have stressed what they see as the significance of NIF’s contribution.

A spokesperson for a major international magnetic fusion collaboration called the International Thermonuclear Experimental Reactor (ITER) said the results were “a shot of adrenaline for the global fusion R&D enterprise.”

Andrew Holland, the CEO of the Washington-based Fusion Industry Association, said that the announcement on the finding “shows the world that fusion is not science fiction: it will soon be a viable source of energy.”

He also called for regulation of the emerging fusion sector, adding that the NIF experiment “will give governments around the world further incentive to support the development of commercial fusion energy.”

Yet other experts who spoke with The Epoch Times sounded more skeptical, particularly with regard to the idea of fusion energy reaching commercialization within a decade.

“It will take half a century to develop the presently non-existent technologies required for a power reactor based on [inertial confinement fusion], including a practical laser or ion beam,” Jassby said in an email to The Epoch Times.

“Anyone who predicts commercial fusion before 2050 has a far greater imagination than I do,” said Rod Adams, a Navy nuclear veteran who runs the Nucleation Capital venture fund, in a Dec. 13 email to The Epoch TImes.

Like Jassby, he mentioned what he sees as the odd timing of the latest result, which aligned with a spending debate in Congress.

“A final source of skepticism is the skillful orchestration of the announcement. Why did the news ‘leak out’ in time for multiple sources to produce articles even before the widely promoted press conference?” he asked.

Steven Krivit, a journalist and noted fusion critic, told The Epoch Times in a Dec. 13 email that the latest NIF data is “irrelevant” from a practical perspective, though not necessarily to scientists.

He questioned the definitions used to claim the reaction exceeded breakeven, noting that the lasers used to carry out the experiments require hundreds of megajoules of energy.

In a follow-up message to The Epoch Times, Adams said the experimental net energy production amounted to “sound and fury producing dozens of articles about a breakthrough.” 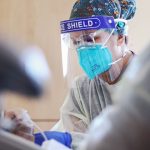 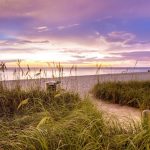