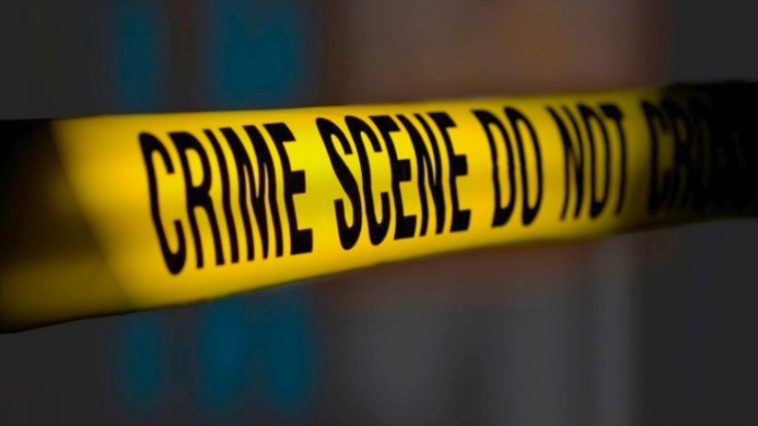 Homicides committed by juveniles in the U.S. have soared since the pandemic began, reversing a decades-long decline in juvenile crime.

According to the Wall Street Journal, homicides committed by juveniles acting alone increased 30 percent in 2020 over the past year, while those committed by multiple juveniles jumped 66 percent. Most recent federal data shows that the number of killings committed by children is the highest it has been for two decades.

A consequence of this is the rising number of young victims. The number of juveniles killing other juveniles has also risen to its highest point in two decades

“The tragedy here is that we’re talking about a gunman who is too young to be called a gunman because he’s 15 years old,” Bronx District Attorney Darcel D. Clark told the Wall Street Journal. “These ages make you weep.”

Police, community workers, and prosecutors place much of the increase on the pandemic and the disturbance lockdowns caused in the lives of already vulnerable youth. Schools and essential youth services were shut down, leading to increased stress and isolation. An already serious mental health crisis amongst American adolescents was magnified during those long months indoors, and social media feuds escalated in dangerous ways. 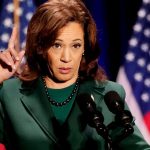 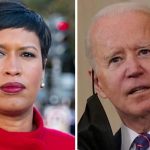