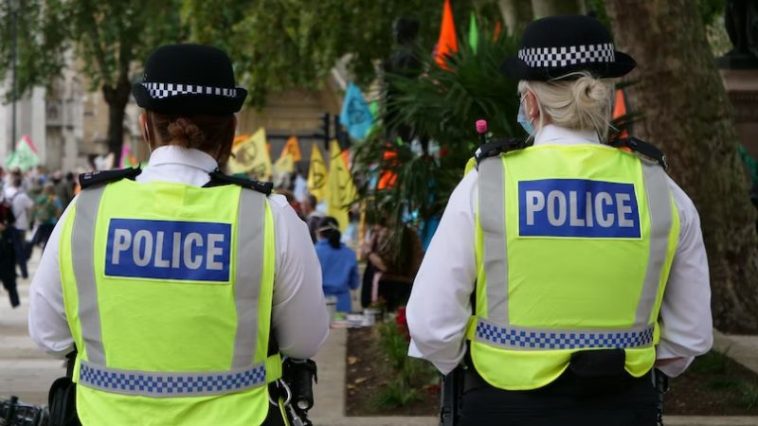 The number of female pedophiles in the U.K. appears to be rising dramatically, but there is a crucial piece of information that is being overlooked. That is that many police forces around the U.K. are now recording crimes based on self-declared gender identity rather than the material reality of biological sex, leaving some to question the validity of the data.

Between 2015 and 2019, the number of cases reported to police of female-perpetrated child sex abuse in the U.K. increased by 84 percent, according to a report by the BBC. These figures were discussed in a 35-minute BBC Radio 4 segment, but at no point during the broadcast did anyone mention the possibility that many of the female pedophiles were very likely to be male.

This very point was raised during a parliamentary debate at the time by Labour MP Tonia Antoniazzi, who stressed the need for “accurate records of the biological sex of the victims and the perpetrators of crime, in addition to data on the gender identity of victims and perpetrators.”

Given the fact that at least 16 regional police forces in the UK “record suspects’ sex on the basis of gender identity,” Antoziazzi pointed out there was no way of knowing whether the “large increase is due to an increase in female offenders or those identifying as women, and that detail matters.”

But the BBC, in the Women Who Abuse program, chose not to even consider that possible cause, instead suggesting the increase could be down to “better reporting and a growing awareness.”

Women make up such a tiny minority of sex offense convictions, so any misrecording of the sex of the perpetrator can skew the data very quickly. Antoniazzi said during the debate that “where offense categories are very rarely committed by women, the addition of just one or two people can have a significant impact on data.” 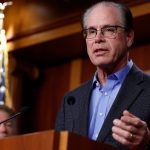 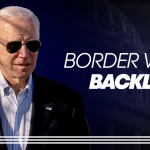