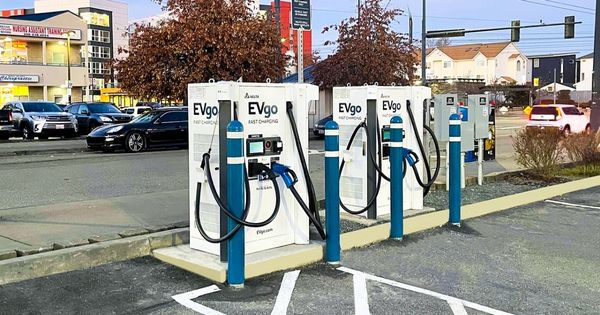 Seattle electric vehicle users are experiencing yet another problem with EVs, and it is a problem you can bet will spread — in short order — to other big cities.

It seems as if not a week passes where we don’t see another new problem with electric vehicles, but at least this issue isn’t exactly the fault of the still shaky technology. Users in Seattle have discovered public charging stations broken open and missing copper wiring, which had been ripped out by metals thieves.

The issue has been ongoing for months, Media Relations Manager for Seattle City Light Jenn Strang said, according to KOMO-TV.

“Since March of 2022, we have seen an increase of activity where we’ve have had people coming and removing the charging cables from our public charging stations,” Strang told the outlet.

“They are taking the metal, and they are turning it in for monetary gain. Unfortunately, the amount of money they are [getting] is nominal. It’s about ten dollars,” Strang explained.

City officials indicated that eight charging stations have recently been vandalized by thieves.

The repair price is far more than a mere ten dollars, though. Strang said that the cables cost upwards of $2,000 each to replace, and that is on top of the $500 to have a technician install the replacements. 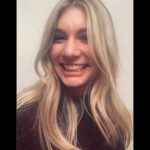 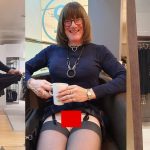