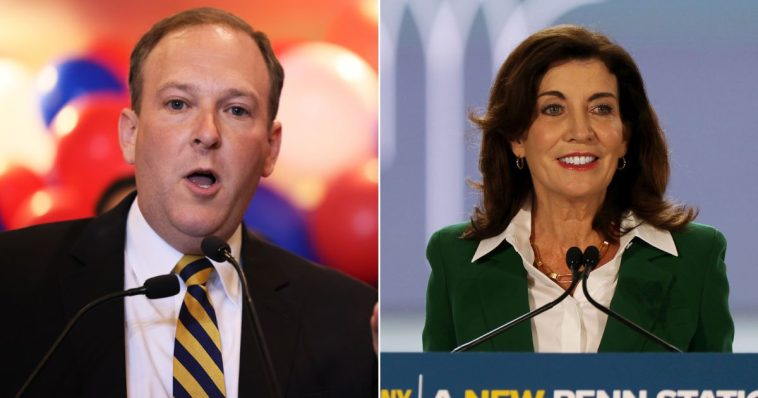 A new poll shows Republican Rep. Lee Zeldin leading New York’s Democratic Gov. Kathy Hochul for the second time in this race. It’s a tiny edge to be sure, but this is an absolutely stunning result in the deep blue Empire State.

The Trafalgar Group surveyed 1,198 likely voters and found Zeldin ahead by a margin of 48.4 to 47.6 percent, or 0.8 points, in a state that hasn’t elected a Republican governor in over two decades. The poll was conducted between Thursday and Monday and has a margin of error of 2.9 percent.

Trafalgar is a right-leaning pollster, but this group’s record for accuracy tops most of the mainstream polling firms. Notably, Trafalgar predicted former President Donald Trump’s shock victory in 2016.

Ten days ago, co/efficient, a less well-known pollster, found Zeldin ahead of Hochul by a margin of 45.6 to 45.3 percent.

At the time this poll was released, co/efficient’s Ryan Munce told The New York Post, “The race has been tightening over the last few weeks and it appears that it is now a dead heat. The shift has been led by predominantly white and Hispanic registered Democrats defecting to support Zeldin, the Republican candidate.” 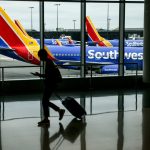 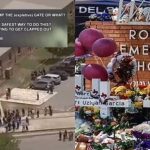