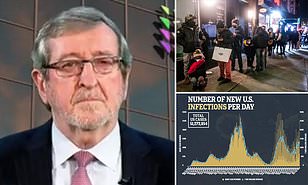 The president of one of New York’s largest hospital systems has said that the Omicron surge is not straining his facilities, as Bill de Blasio revealed just 2.1 COVID patients per 100,000 are currently hospitalized across New York City.

He noted that there are now 460 patients in its 23 hospitals, which is less than 10 percent of its overall capacity. But at the same time last year, during COVID’s second wave, the hospital system saw nearly 1,000 cases. And during the first wave, it had 3,500 patients suffering severe side effects from the virus.

This is an excerpt from Daily Mail Online. Continue reading here. 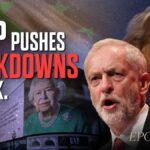 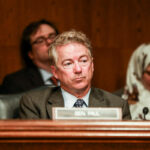