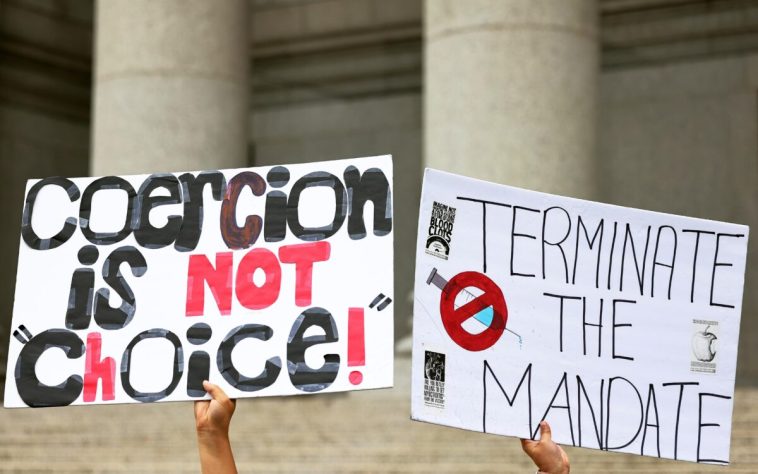 A state Supreme Court judge in Syracuse struck down a statewide mandate for medical staff to be vaccinated against COVID-19, ruling that New York Gov. Kathy Hochul and the state’s health department overstepped their authority.

Hochul and the New York State Department of Health exceeded their authority by sidestepping the state legislature in imposing a permanent COVID-19 vaccine mandate for medical professionals, the judge wrote in the order (pdf).

Judge Neri also found that the mandate was “arbitrary and capricious,” citing evidence that COVID-19 vaccines do not prevent the spread of the virus, undercutting the basis for the mandate.

“In true Orwellian fashion, the Respondents acknowledge then-current COVID-19 shots do not prevent transmission,” Neri wrote, citing a Summary of Assessment of Public Comment that was entered as evidence in the case.

In support of the view that the mandate was capricious, Neri also pointed to the fact that the order, titled Prevention of COVID-19 Transmission by Covered Entities (pdf), used a loose definition for “fully vaccinated,” namely one that was “determined by the Department.”

Judge Neri wrote: “A term which is defined at the whim of an entity, subject to change without a moment’s notice contains all the hallmarks of ‘absurdity’ and is no definition at all.”

The ruling came after a lawsuit was filed by Medical Professionals for Informed Consent, a group of medical professionals who were negatively impacted by the vaccine mandate and either lost their jobs or faced the prospect of job loss.

“This is a huge win for New York healthcare workers, who have been deprived of their livelihoods for more than a year,” the Plaintiffs’ lead attorney, Sujata Gibson, said in a statement.

“This is also a huge win for all New Yorkers, who are facing dangerous and unprecedented healthcare worker shortages throughout New York State,” Gibson added.

In siding with the group, Judge Neri stated that the state is prohibited from mandating vaccinations outside of what is detailed in public health law.

“The Mandate is beyond the scope of Respondents’ authority and is therefore null, void, and of no effect,” he wrote.

“We are thrilled by this critical win against a COVID vaccine mandate, correctly finding that any such mandate at this stage, given current knowledge is arbitrary,” Holland said in a statement.

“We hope that this decision will continue the trend towards lifting these dangerous and unwarranted vaccine mandates throughout the country,” she added.

Neither Hochul’s office nor the New York State Department of Health immediately responded to a request for comment and information on whether they plan to appeal.

Vaccinations helped reduce transmission of the early variants of the virus, according to the Centers for Disease Control and Prevention.

Recent studies show that the vaccines are less effective in reducing transmission of later variants but that they continue to reduce serious illness, hospitalizations, and death.

Some experts, meanwhile, have called for the messenger RNA shots made by Pfizer and Moderna to be withdrawn until new clinical trials can be run showing that they’re safe and effective.

Dr. Joseph Fraiman, based in Louisiana, became one of the latest to call for a pause in administration of the vaccines pending new trials.

Fraiman pointed to data including a reanalysis of the original trials that he and others conducted. They concluded that the vaccinated were at higher risk of severe adverse events.

The fact that the Omicron variant and its subvariants are also less virulent, leading to fewer hospitalizations and deaths, and the waning effectiveness of the vaccines also contributes to the building opposition to vaccinating all or portions of the population until better data is made available.

Zachary Stieber contributed to this report. 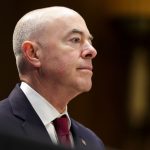 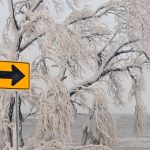