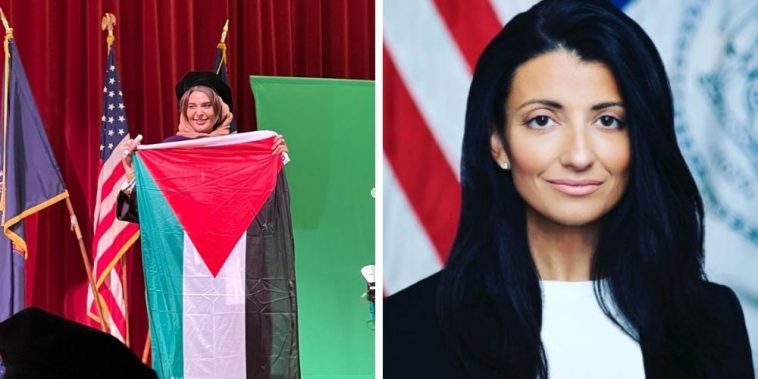 New York City Councilwoman Inna Vernikov is pulling $50,000 in funding for the City University of New York (CUNY) Law School over the faculty’s support of a resolution in favor of the antisemitic Boycott, Sanction and Divestment (BDS) movement resolution against Israel.

Vernikov, a Ukranian-born Jew who represents neighborhoods in southern Brooklyn, told The New York Post on Friday, “I have pulled funding from the program and redirected it to Legal Services NYC. It seems as if antisemitism is the only politically acceptable form of racism which exists. We must stop handing out free passes to anti-Semites like candy.”

The money had been set aside for CUNY School of Law Justice and Auxiliary Service, a banch staffed by alumni, to provide pro-bono services to those in need in her district, thanks to discretionary funding provided by council members.

Vernikov also told the outlet that CUNY professors are hypocrites for targeting Israel over disputed territory with Palestinians while ignoring other countries “who actually commit atrocious human rights violations, including but not limited to genocide, rape, torture, and persecution.”

“During a time when antisemitic hate crimes are up by 300 percent, it is incumbent upon our academic institutions to do everything in their power to protect their Jewish and pro-Israel students, not pass resolutions which directly place them in harm’s way,” the councilwoman added. 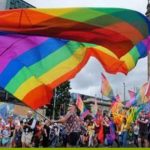 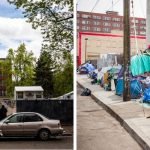